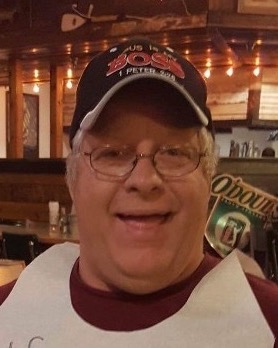 Wade enjoyed all sports.  He loved watching wrestling and football on television.  He was a huge fan of the Arkansas Tech Wonderboys, Arkansas Razorbacks and Dallas Cowboys.  He was a wrestler on the wrestling circuit under the name "Snuffy the Hillbilly".  He enjoyed water skiing and spending time at the lake. Above and beyond everything else, family was the most important thing to Wade.

Honorary pallbearer will be Aaron King.

To order memorial trees or send flowers to the family in memory of Wade Gene King, please visit our flower store.