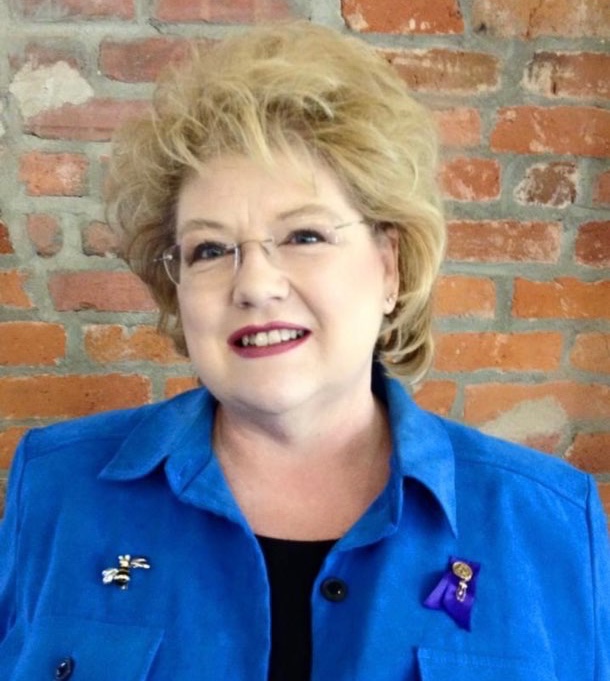 Tracy Harper Evans, 60 of Conway, Arkansas, passed away Saturday, October 29, 2022.  She was born December 2, 1961 in Conway, Arkansas to Phillip D. Harper and Bobbye Jolly Harper. She was preceded in death by her father and grandparents and her mother-in-law, Virginia Evans.

Tracy enjoyed Traveling and helping others.   Her whole life was dedicated to helping individuals and families during a crisis brought on by an emergency or disaster. Tracy received her Bachelor's Degree in Computer Science from the University of Central Arkansas. Then, at age 50, she earned a Master's Degree in Emergency Management from Arkansas Tech University graduating with  4.0. GPA.

During Tracy's life, she worked at Catholic Charities of Arkansas, The Phoenix Group, Arkansas Tech University in the Department of  Emergency Management and Farm Credit Services of Western Arkansas.  She loved working with VOAD (Voluntary Organizations Active in Disaster) on both the state and national level.

The simplest pleasures in life brought Tracy such a great joy and happiness.   If it was a newborn baby or a small puppy, she gave both all her love and attention.

The family would like to invite everyone to join them at the Golden Corral in Conway, at 5:30pm, following her services Wednesday.

To order memorial trees or send flowers to the family in memory of Tracy Harper Evans, please visit our flower store.