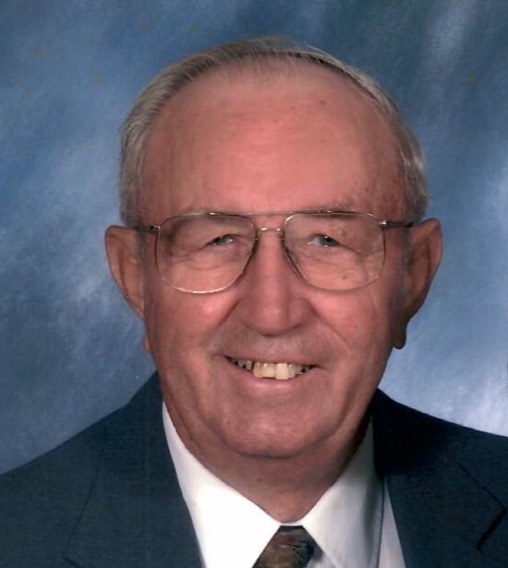 Theodore Carl Frederking departed this life on Palm Sunday, April 10, 2022 at Stella Manor Nursing & Rehab in Russellville, AR. He was born May 7th 1937 in Lucas, KS to the late Theodore Ferdinand & Emma Sophia (Arkbauer) Frederking the 11th of 12 children.

During his career Carl was joint owner of a lumber yard, truck driver and employer of Union Pacific Railroad retiring in December of 1993 as manager of Track Maintenance. He was a faithful member of St. John’s Lutheran Church Russellville, AR.

To order memorial trees or send flowers to the family in memory of Theodore Carl Frederking, please visit our flower store.