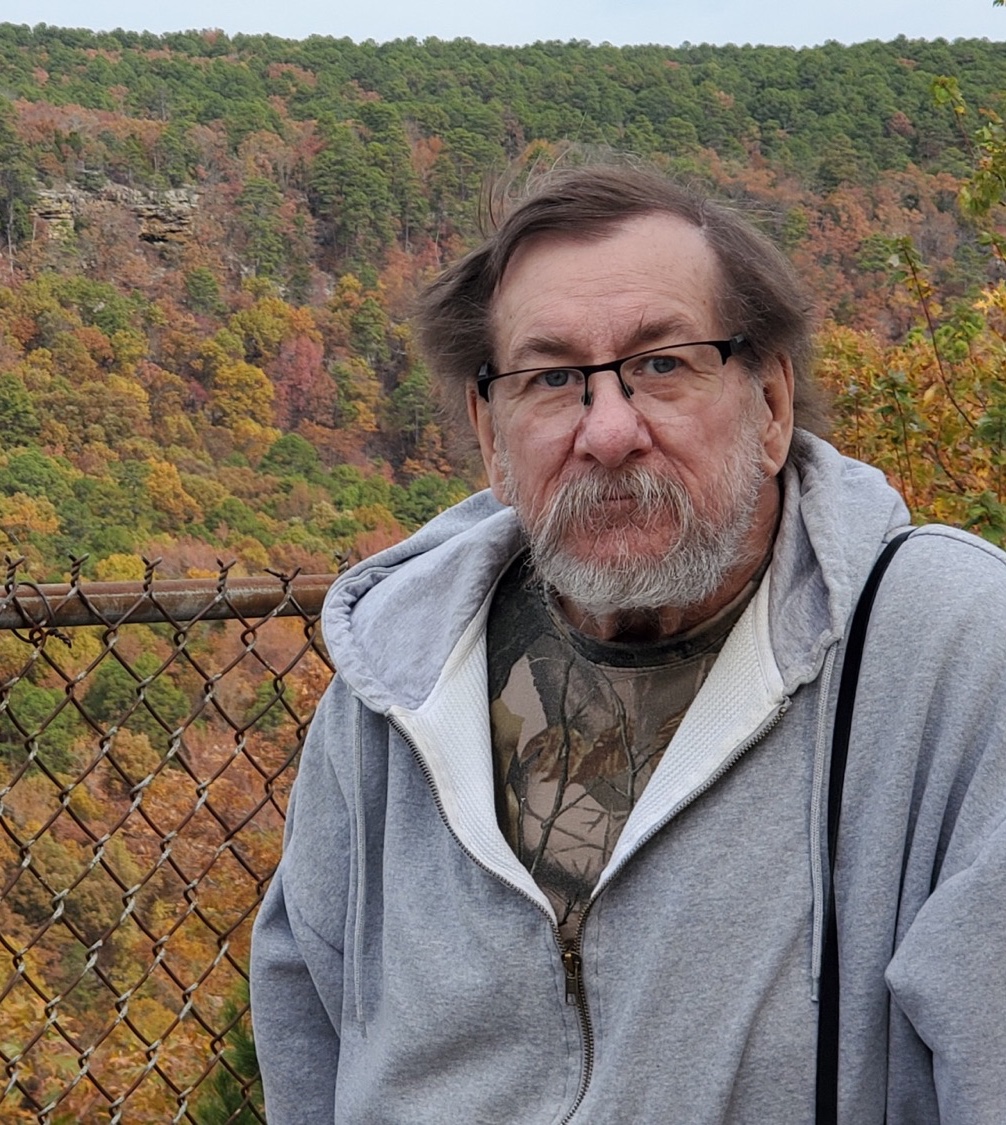 Terry Joe Hartwick, 64 of Russellville, Arkansas, passed away Friday, May 6, 2022 at his home, after a long battle with cancer.  He was born April 14, 1958 in Morrilton, Arkansas to Loil Ralph Hartwick and Opal D. Simmons. He was preceded in death by his parents and infant daughter, Alana.

Terry was a musician who played the drums in various bands in his life time.  Terry was a Christian and loved the Lord and spending time with his family.   He worked at Arrow Automotive in Morrilton and then Ceco in Knoxville.

To order memorial trees or send flowers to the family in memory of Terry Joe Hartwick , please visit our flower store.