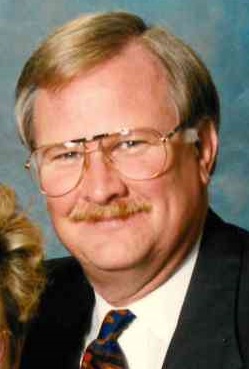 Terry was a remarkable man who retired as a Captain and served a lifetime as an EMT and firefighter in Little Rock. He delivered babies, rescued people out of vehicles and saved countless lives by entering blazing buildings to rescue people. He was a physically tough man who was also compassionate and caring. For years after he retired, he donated blood, plasma and platelets to continue help saving lives.  He was a member of Russellville First Assembly and  a loving husband and "PawPaw" to his family. He will be greatly missed by his sweet, loving dog, Bentley.

He was preceded in death by his parents.

In lieu of flowers donations may be made in Terry's honor to the Missions department at Russellville First Assembly.

To order memorial trees or send flowers to the family in memory of Terry Lee Anderson, please visit our flower store.