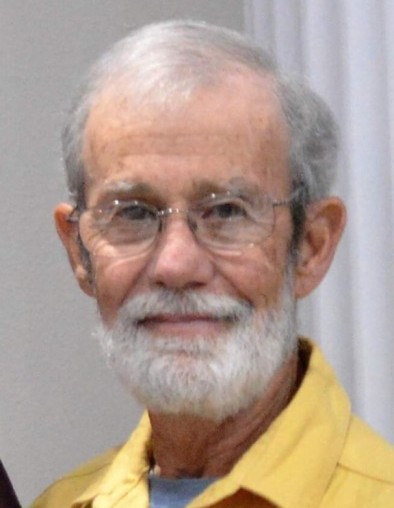 Rick Richard, 70 of Dover, Arkansas, passed away Saturday, November 2, 2019 at the Oklahoma Heart Institute in Tulsa, OK. He was born September 11, 1949 in Lafayette, Louisiana to Elton and Helen Richard.

Rick was a U S Army Veteran and served proudly in Vietnam. During his working life, he spent 35 years as a gymnastics coach and owner of Clarksville Gymnastics. He was also co-owner of R&R Milling along side his son, Rick Richard II. Rick was a master of many trades. His hobbies included woodworking, horse training, canoeing, hunting, fishing, motorcycle riding and camping. He especially loved to spend time with his loving family. Besides his many accomplishments, his family and friends will always remember him by sitting on the back porch drinking red wine from a mason jar.

He was preceded in death by his parents; brother, Barry Richard and great-grandson, Brantley Avery.

The family would like to say a special thank you to the doctors, nurses and staff at the Oklahoma Heart Institute.

To order memorial trees or send flowers to the family in memory of Rick Richard, please visit our flower store.