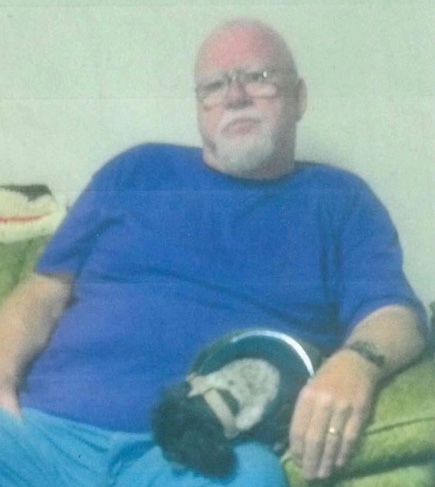 Randolph “Randy” Clark passed away Friday, October 14, 2022 at the VA Hospital in Little Rock at the age of 75 after a lengthy illness. He was born November 25, 1946 in Waukegan, IL to Donald and Lois Clark.

He was preceded in death by his parents, Donald and Lois Clark; 2 brothers, Russell Clark, Donald Clark and grandchild, Christopher Harmon.

Randy enjoyed fishing, hunting and cars. He was noted for his sarcastic humor and giving both friends and family a hard time all in good fun. Randy donated his body to medical science after which his remains will be cremated, and his ashes returned to his wife for burial.

A memorial of his life will be 1-3pm Saturday, October 22, 2022 at Russellville Family Funeral Chapel.

Guestbook and online obituary are available at www.russellvillefamilyfuneral.com

To order memorial trees or send flowers to the family in memory of Randolph "Randy" Clark, please visit our flower store.