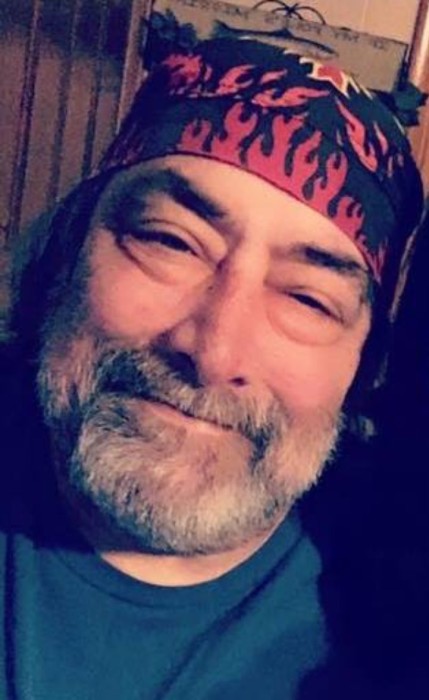 A Celebration of Life will be 1PM Saturday, September 29, 2018 at Russellville Family Funeral with his father-in-law, Bill LaRue officiating.  Burial will be private.

To order memorial trees or send flowers to the family in memory of Peter Alan Pfaltz, please visit our flower store.