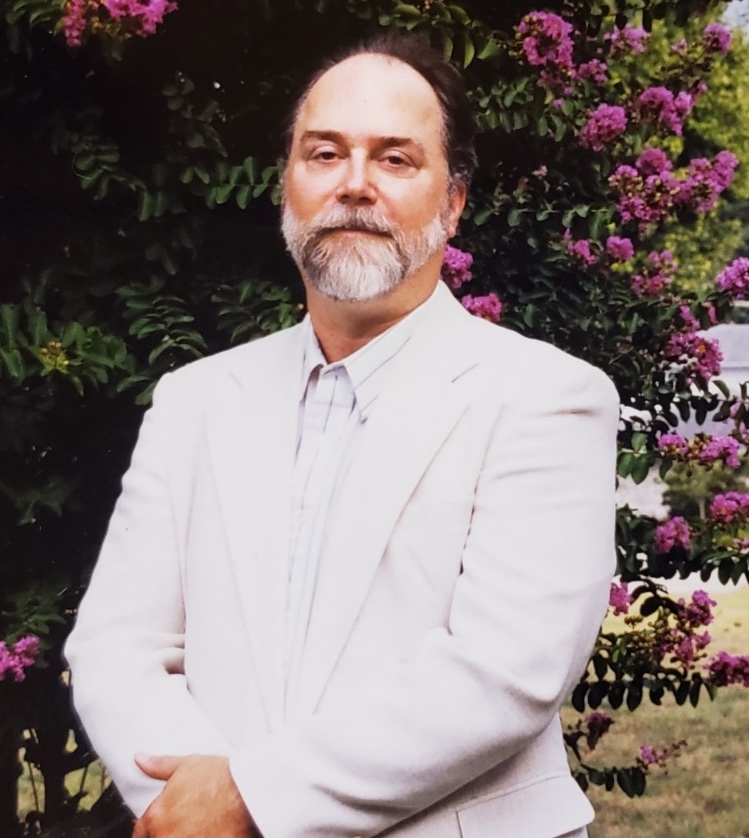 Retired English Professor and internationally known poet, Paul Lake, died on February 24, 2022 in Russellville, Arkansas. He was born August 5, 1951 in Baltimore Maryland. Preceding him in death is his wife of over 50 years, Tina Selanders Lake, who passed on February 7, 2022. He leaves behind two children, Rachel Lake and Alexander Lake; a grandson, Richard Garrett Berry; his mother Barbara Lake; two brothers, James Lake of Baltimore, Stephen Lake of Delaware, and sister, Melody Lake Burrill of Baltimore. Paul taught at the University of Santa Clara and Arkansas Tech University following his time at Stanford University as a Marrieless Fellow. His marrieless fellowship at Stanford was named after Professor Edith R. Marrieless who was credited with teaching many distinguished students including novelist John Steinbeck. Paul himself had a passion for teaching and publishing. His book, Another Kind of Travel, won the Porter Fund Award for Literary Excellence, presented to him by the former governor of Arkansas, Dale Bumpers. He also won the Richard Wilbur Award for Poetry in 2006. Besides his numerous books of poetry and novels, his literary essays are among the most important, including The Enchanted Loom: A New Paradigm for Literature, The Shape of Poetry, and Disorderly Orders. Besides his years as the poetry editor of First Things magazine, published by the Institute of Religion and Public Life in Manhattan, NYC, he contributed to other literary journals including The New Republic, The American Scholar, The Weekly Standard, Sewanee Review, Paris Review, Partisan Review, Poetry Magazine, Southern Review, and the Yale Review. His poems and essays are an enduring account of what it means to be human, and they will live on after him.

A celebration of life for Paul and his wife Tina will be 3pm, Saturday, March 19, 2022 at the Russellville Family Funeral.

Former Art Professor and accomplished artist, Tina Selanders Lake, age 68, died on Monday February 7, 2022, in Russellville, Arkansas. She leaves behind her husband of fifty years, Paul Saunders Lake III, two children Rachel Lake and Alexander Lake, a grandson, Richard Garrett Berry II, and three sisters Sherry Selanders Farebrother of California, Dawn Selanders Wall of California, and Diane Selanders Tutt of California. She was born on September 12, 1953, in London, England to parents Leslie Martin Selanders and Doris Kirk.  Tina received her undergraduate degree in 1977 from Towson State University and her master’s in fine arts from San Francisco Art Institute in 1980, where she studied Drawing and Printmaking. Tina taught as an Adjunct Instructor at Arkansas Tech University and as a Fine Arts Instructor at the University of the Ozarks. She then retired from her position as a Fine Arts Instructor at University of Arkansas Community College at Morrilton after teaching there for many years. Tina was an incredibly talented artist who showed and sold her works in multiple Art Exhibits most recently in the MSW 51st Annual Juried Exhibition in March 2021.  She was a member of the Pittsburgh Watercolor Society and the Mid-Southern Watercolorists. She worked at the Frick Art and Historical Center during the time she lived in Pittsburgh, PA with her husband and son. She was active with the church and had a strong faith in God, even going on a missionary trip to Mexico City, Mexico in 2012 to help build houses for the under-privileged. She was passionate about her family, especially her grandson, teaching art, and traveling with her students on EF Educational Tours throughout Europe to experience its art history. Her artworks are a living tribute to her that will be enjoyed and cherished forever.

A celebration of life for Tina and her husband Paul will be 3pm, Saturday, March 19, 2022 at the Russellville Family Funeral.

To order memorial trees or send flowers to the family in memory of Paul Saunders Lake III, please visit our flower store.