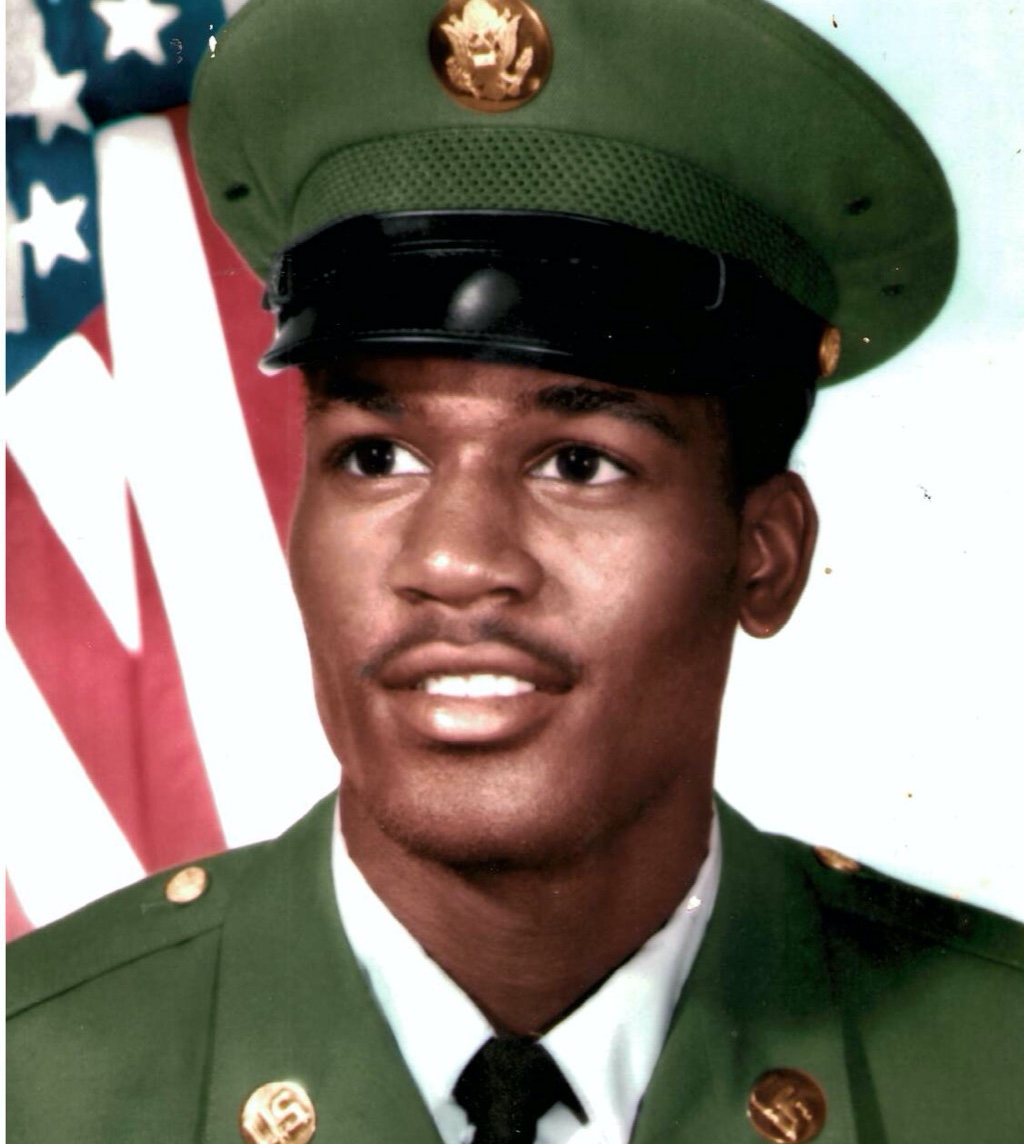 He was preceded in death by his father, Rayford Johnson; mother, Roberta Warren and 1 brother, Elijah Hopes.

Nate accepted Christ at an early age and became a member of Free Gift Baptist Church. He was a graduate of the Dumas High School Class of 1973. Also in 1973 Nate joined the US Army and served 2 years. He briefly studied at UAM at Monticello. Throughout his life he worked at Bassett Wood Mills, Arkansas State Prison Systems, then retired from Firestone.

To order memorial trees or send flowers to the family in memory of Nathaniel Johnson, please visit our flower store.