Muriel Jeanette Killion, 67 of Russellville, passed away Saturday, April 10, 2021 at Arkansas Hospice River Valley Home in Russellville.  She was born July 9, 1953 in Seward, Alaska to Jesse Lee Hatch and Charlotte Walker. She was preceded in death by parents; her first husband, Earl Tumbloo.

Murial was a school teacher in Alaska.  She was the Director of Education in St. Petersburg, FL, and Venus, FL and Cuba, NM.  After retirement, she and Robert ran the Library Cafe in Belin, NM.

To plant memorial trees or send flowers to the family in memory of Muriel Killion, please visit our flower store.

A photo was added for Muriel Jeanette Killion 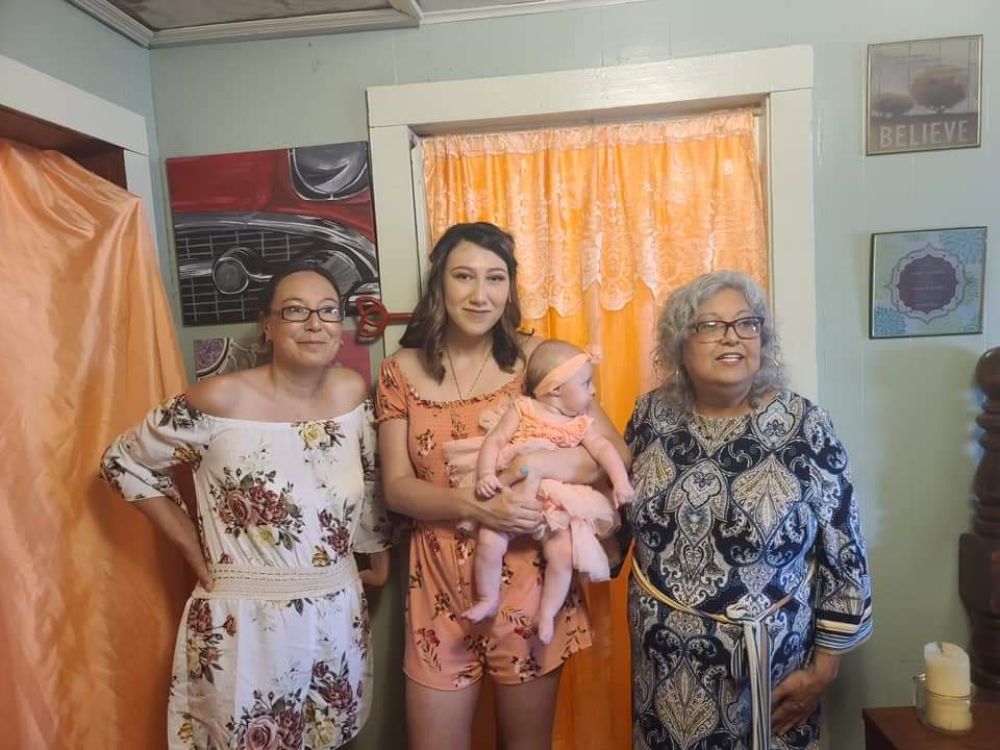 A photo was added for Muriel Jeanette Killion

so sorry of your loss my friend robert. you two were soulmates and were meant to enrich your lives.

Dear Robert,
I'm truly sorry for your loss. Muriel is an angel. I miss her already. She had such a warm heart and cared deeply for others. She was always helpful. You will have the best guardian angel ever. Please let us know if we can do anything for you.

A toast to an amazing women who made change happen in our town of Belen, New Mexico. You are our Angel then and now. You food was your gift to us and your positive energy attracted togetherness and helped bring us together as a community. You left a big footprint. Thank you for sharing your beautiful life with us. We will the honor of having your soul among us.

And thank you for being my friend and listening to my craziness. You helped me find my way and stay on my path. Much love and peace my dear friend.

No service information has been added.