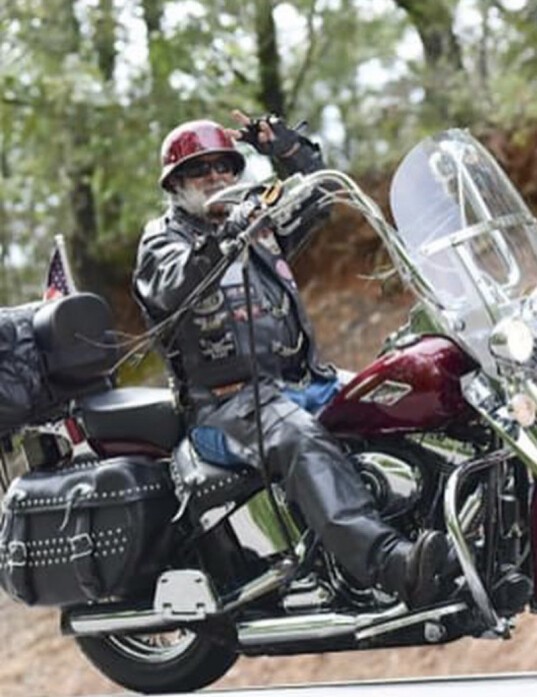 Monte Leroy Rogers, SR, affectionately known as Pops, left on his final ride Saturday, September 19, 2020 after a tough battle with cancer. He was born April 8, 1954 to the late Manuel Rogers and the late Evelyn Silva and was the adored brother of Janet Rogers Wilson, Renee Rogers Perry (Daniel), William Coache, David Coache, Eleanor Winfield, the late Daniel Duarte SR, David Duarte, Jean Koch, and Corrin Pellisier. He was a loving father to David, Dena, Ryan, Monte JR (Ashley), and Mathew Rogers. His children further blessed him with many grandchildren and great grandchildren that filled him with pride and joy. He spent many years working hard as a mechanic, but made up for lost time enjoying himself and living a full life in retirement. He enjoyed playing music and loved riding his motorcycle as much as he loved the friends that became like family riding with him. Family and friends will be contacted in the coming days about a celebration of life in his honor.

Arrangements are under the direction of Russellville Family Funeral.  Online obituary and guestbook at www.russellvillefamilyfuneral.com

To order memorial trees or send flowers to the family in memory of Monte Leroy Rogers, please visit our flower store.