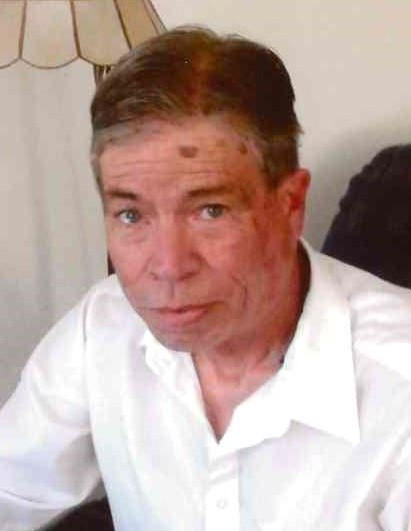 Mark Benjamin Jones, 64 of Dover, passed away, Thursday, August 23, 2018 at his home, surrounded by his loving family.  He was born June 27, 1954 in Germany to Chesley H. Jones and Rowena Grice Jones. He is preceded in death by his father; wife, Shelley Jones; brother, Phillip Jones.

Cremations arrangements are under the direction of Russellville Family Funeral.  The family will host a memorial service at a later date.

To order memorial trees or send flowers to the family in memory of Mark Benjamin Jones, please visit our flower store.