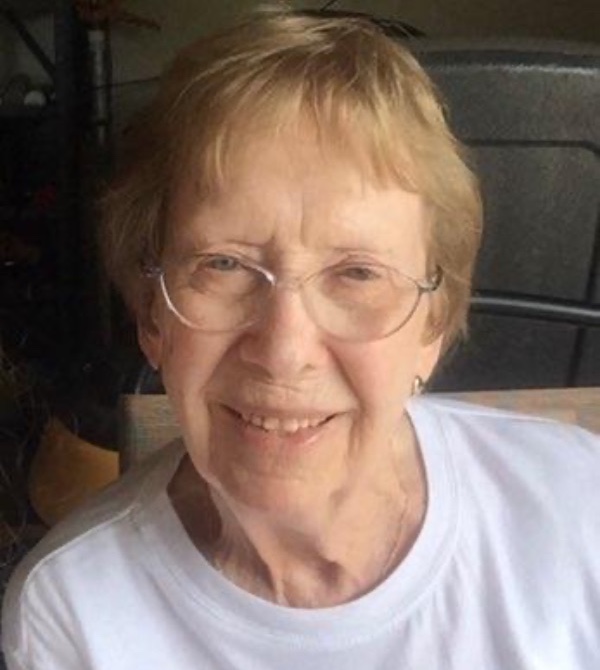 Leora Mae Luvaas, 83, passed away Thursday May 12, 2022, at her home in Dover Arkansas.
She was born November 21, 1938, in Benkelman Nebraska to Roy Ernest and Peal Marie Lunbery Lang.

Leora held several job titles in her lifetime, Operator at Mountain Bell in Denver CO, United States Postal Service Mail Courier, in Lakewood CA, becoming self-employed selling Shaklee Products, a Nursing Home Administrator for Stella Manor in Russellville AR. but the joy of her career was becoming an Owner Operator for North American Van Lines out of Fort Wayne ID. She received several awards during her time with North American but her biggest was being a Million Miler accident free.
Leora was a Loving Mother, Grandmother, Great Grandmother, and Great-Great Grandmother.

A Private Graveside service will be held at the McFadden Cemetery in Dover, Aransas. Thank you for respecting our privacy. Arrangements are under the direction of Russellville Family Funeral.

To order memorial trees or send flowers to the family in memory of Leora Mae Luvaas, please visit our flower store.