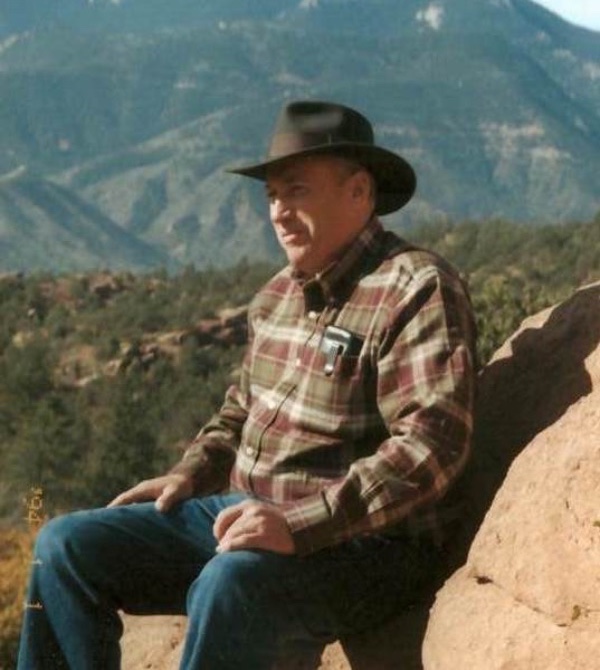 Leonard Eugene Chisum, 72 of Nogo, Arkansas, went to be with his Lord, Friday, January 28, 2022 at his home, surrounded by his loving family. He was born March 13, 1949 in Ben Hur, Arkansas to Alvie and Julene Reddell Chisum.  He was preceded in death by his parents.

Leonard, also known as Leonard Bob or Bob, was a loving husband, father and grandfather.   Leonard was the pastor of Falling Water Church for several years.  He was faithful to his church, family and employer.  His favorite past time was cutting wood.

To order memorial trees or send flowers to the family in memory of Leonard Eugene Chisum, please visit our flower store.