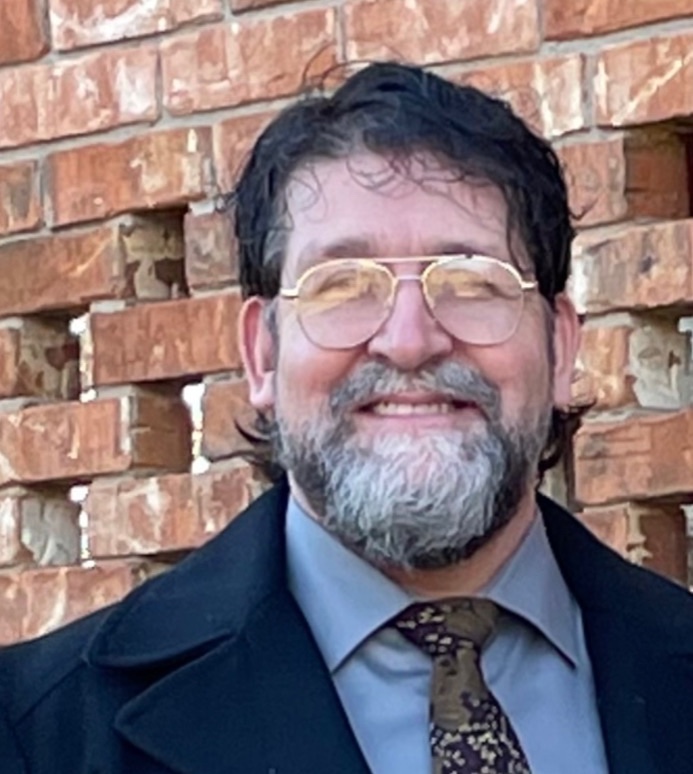 Larry served in the U.S. Marine Corp. He enjoyed fishing, watching his grandchildren's ball games and spending time with his family. He also did taxidermy work and was very artistic.

Visitation will be 5-7  Friday April 1, 2022 at Russellville, Family Funeral

To order memorial trees or send flowers to the family in memory of Larry Massie, please visit our flower store.