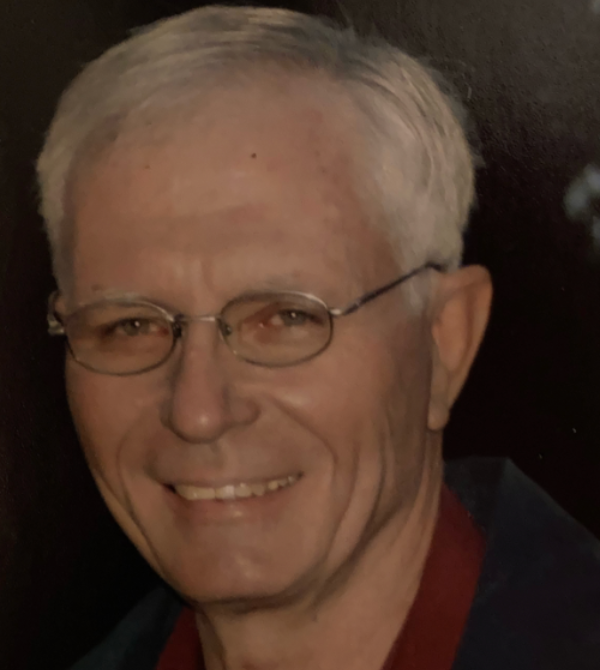 Kenneth Ray McCutcheon was born on April 1, 1949. He served in the US Navy from 1969-1973. He married Deborah Sue Page on July 23, 1976. He was called to preach shortly thereafter and they began traveling together in full time ministry. He pastored two churches, and evangelized preaching and singing with his family for many years.

A private family burial is under the direction of Russellville Family Funeral.