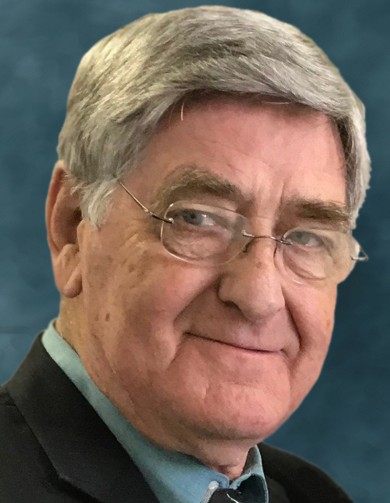 Joe was an All-American basketball player at Dustin, OK, where he graduated high school.  He served in the United States Navy during the Vietnam War era from 1968 to 1978, then moved his family to Russellville to take a job with Entergy Arkansas ANO, where he began working in maintenance and gradually became a planner & scheduler.  When he retired from Entergy in 1999, he joined his son, Rodney Benham, in their business, Trucks Unlimited where he remained until his death.

Joe & Lana loved the Lord and were faithful members of the First United Methodist Church of Russellville.  He loved his family with all of his heart and worked hard for them throughout his life.

He was preceded in death by his parents; a son, Derek Benham; his niece, Robin Cooper; and a granddaughter, Rachael Beard.

The memorial service will be 2pm Tuesday June 30th, 2020 at Russellville Family Funeral Chapel. Face coverings are required and we will be following all guidelines.

To order memorial trees or send flowers to the family in memory of Joe Shipp Benham, please visit our flower store.