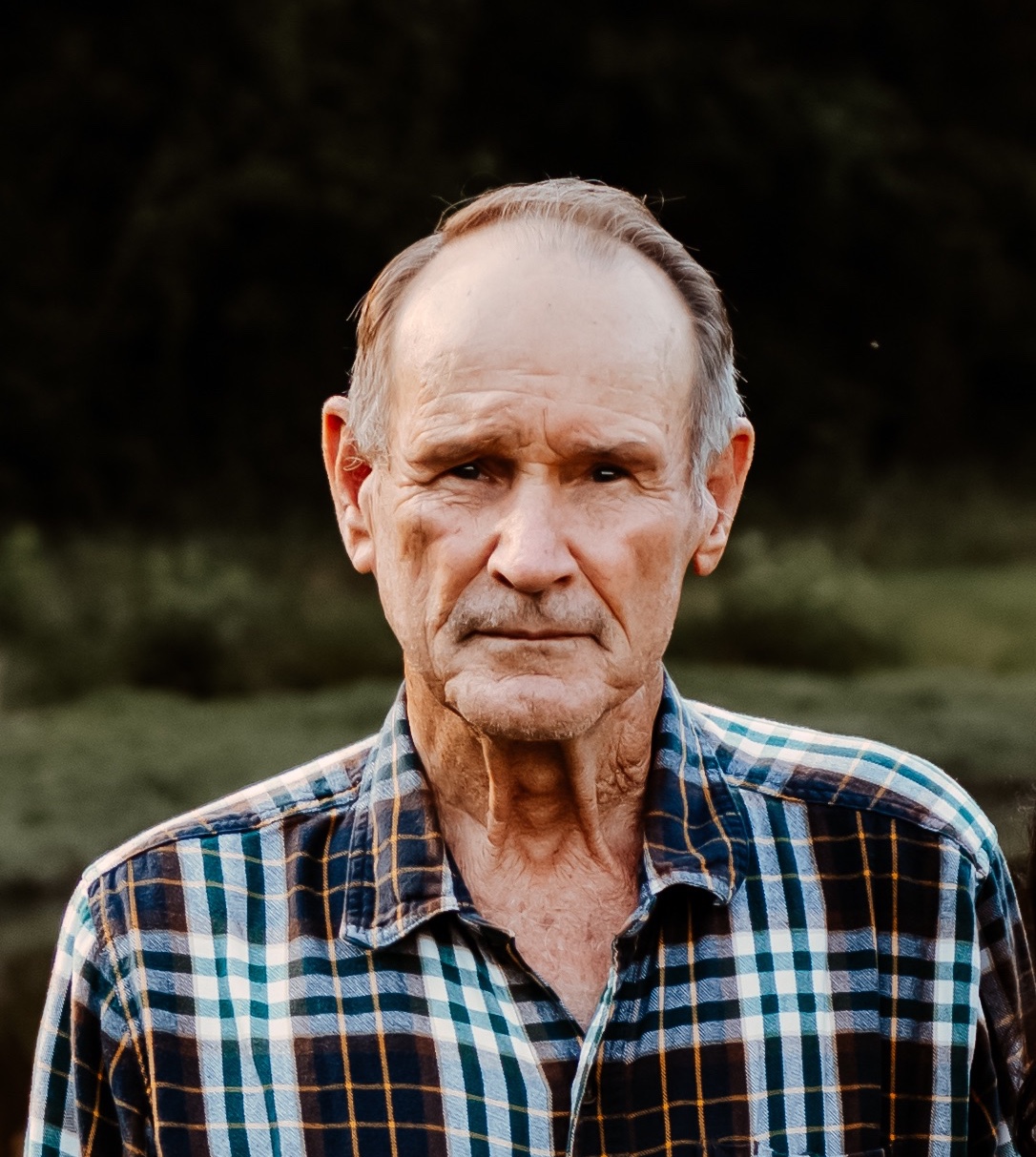 He was preceded in death by his parents and his long time companion, Dena Holloway.

Jody was of the Methodist faith. He was best known for operating heavy equipment. He began Peak Crane Rental in 1978 when he purchased his first 25 ton crane. He was a member of the International Union of Operating Engineers Local 382. He made many friends through his work and loved helping others. He worked in Alaksa in his early years and even traveled to Vietnam to assemble a crane. When he wasn't digging, dragging or hauling, he enjoyed spending his time at Jose's cafe with his friends.

To order memorial trees or send flowers to the family in memory of Jody Peak, please visit our flower store.