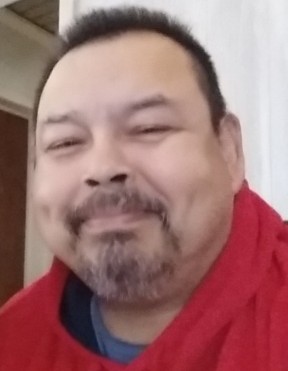 Jesse Antonio Torrez, 64 of Bentonville passed away Tuesday, January 19, 2021.  He was born April 26, 1956 in Hanford, California to Antonio and Jenny Torrez.

He was preceded in death by his parents; two sisters, Gloria Torrez and Jessie Ayala; father-in-law, Ray Staggs.

Jesse enjoyed playing the keyboard and trumpet in the band. He loved fishing and hunting in his spare time.

To order memorial trees or send flowers to the family in memory of Jesse Antonio Torrez, please visit our flower store.