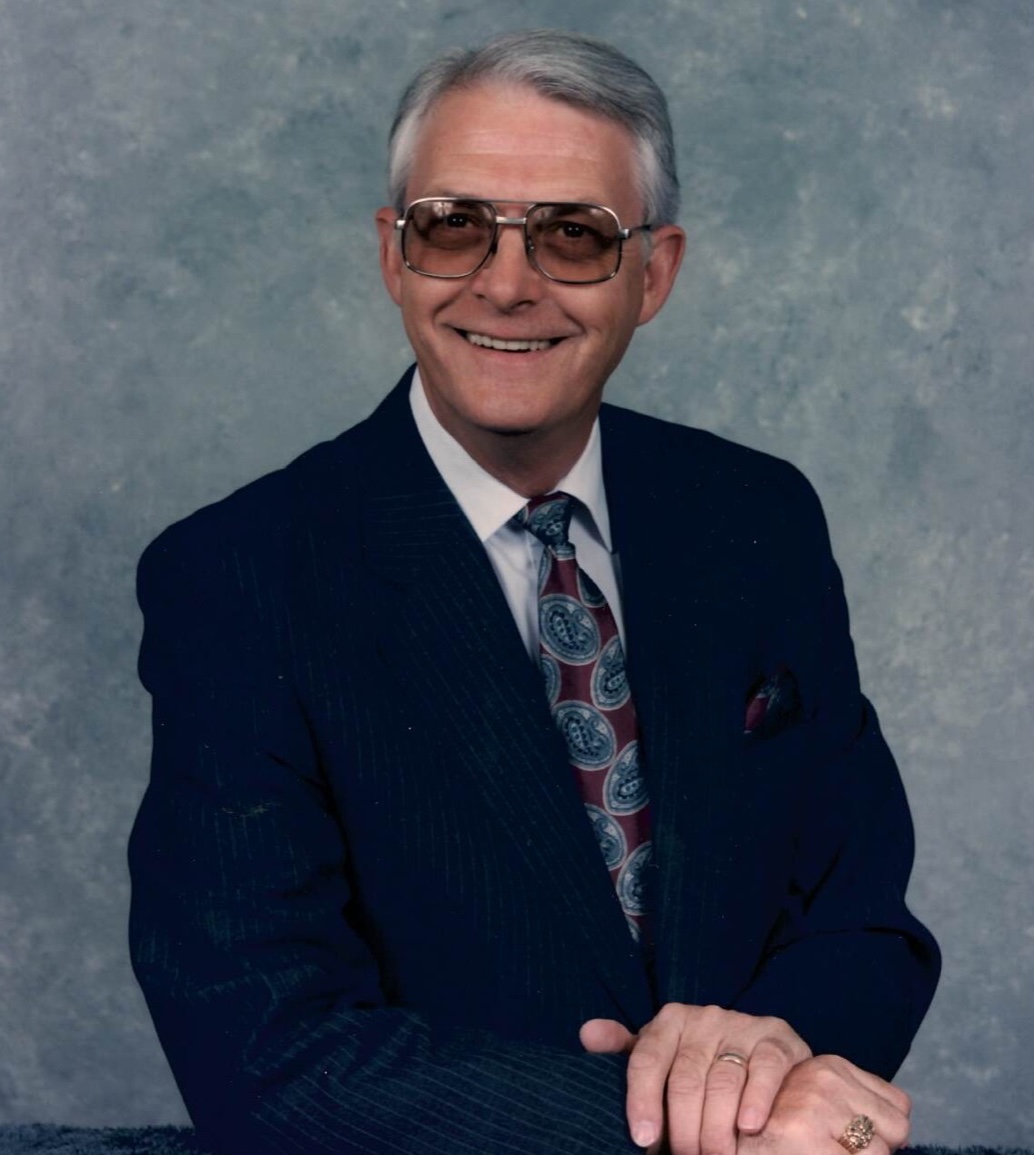 Bro. Jerry W. Shinn, 79 of Pottsville, Arkansas, finished his race, Wednesday, November 24, 2021. He was born December 31, 1941 in Russellville, Arkansas to William Ira and Ruby Ellen (Cothren) Shinn. He was preceded in death by his parents.

Bro. Shinn served the Lord most of his life. Prior to ministry, he worked several years at Bibler Bros. Lumber. He and Sister Shinn were pastors at various congregations before serving 25 1/2 years at Harvest Time Assembly of God in Murfreesboro. While serving as pastor of Harvest Time, he also served several years as Section 9 Presbyter of the Arkansas Assemblies of God. He was Co-Founder of J & J Ministries and he and Sister Shinn currently served as Prison Chaplains at Tucker Maximum Security and Tucker Unit.

His visitation will be 2-4pm, Sunday, November 28, 2021 at Russellville Family Funeral. His funeral service will be 2pm, Monday, November 29, 2021 at Atkins First Assembly of God Church with Pastor Brian Ryals and Steve Shinn officiating. Burial will follow in Pisgah Cemetery in Pottsville, Arkansas, under the direction of Russellville Family Funeral.

Pallbearers will be his grandsons and nephews.

Honorary pallbearers will be ministers and spouses, Harvest Time church family, during their tenure and Bibler Bros. Lumber Company co-workers.

Memorials may be made in Bro. Shinn's honor, to Atkins First Assembly of God, to purchase fire bibles for prison chapel library. (PO Box 314, Atkins, AR 72823).

To order memorial trees or send flowers to the family in memory of Jerry Wayne Shinn, please visit our flower store.