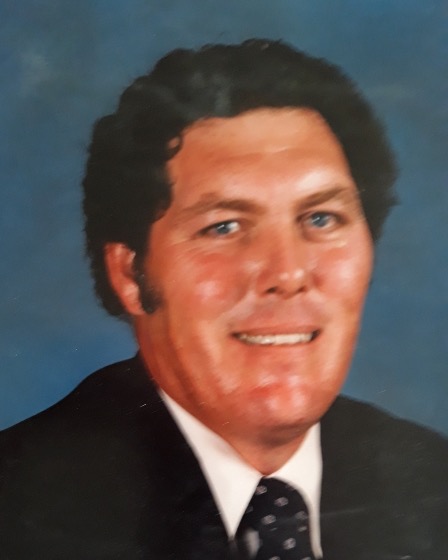 Jerry L. Day, 75 of Atkins, Arkansas, passed away Wednesday, November 23, 2022 at his home.  He was born September 5, 1947 in Monohan, Texas, to Joseph S. Day and Reatha Freeman Day. He was preceded in death by his parents and his wife Barbara.

Jerry was life long member of the Pottsville Masonic Lodge.

Graveside  service will be 11AM Monday November 28, 2022 at Pisgah Cemetery . Rev Earl Helton will officiate.

To order memorial trees or send flowers to the family in memory of Jerry Day, please visit our flower store.