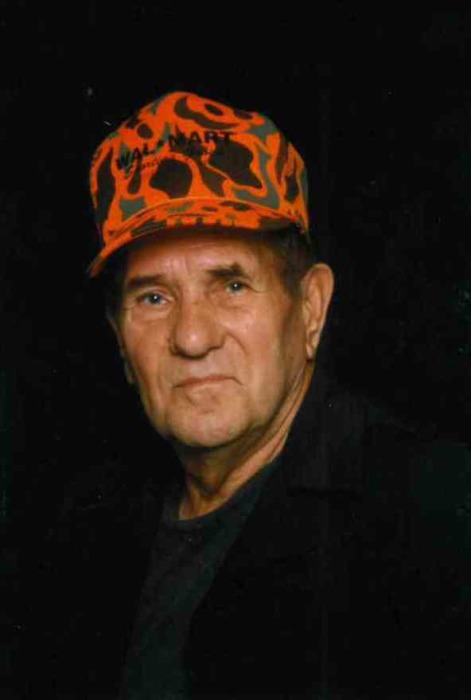 He was preceded in death by his two brothers, Archie Reddell, Silvie Reddell; one sister, Julene Chisum.

Junior loved to spend time with his family. In his spare time loved to fish, hunt, play music and sing.

Honorary pallbearers will be the grandchilden.

To order memorial trees or send flowers to the family in memory of James "Junior" Reddell, please visit our flower store.