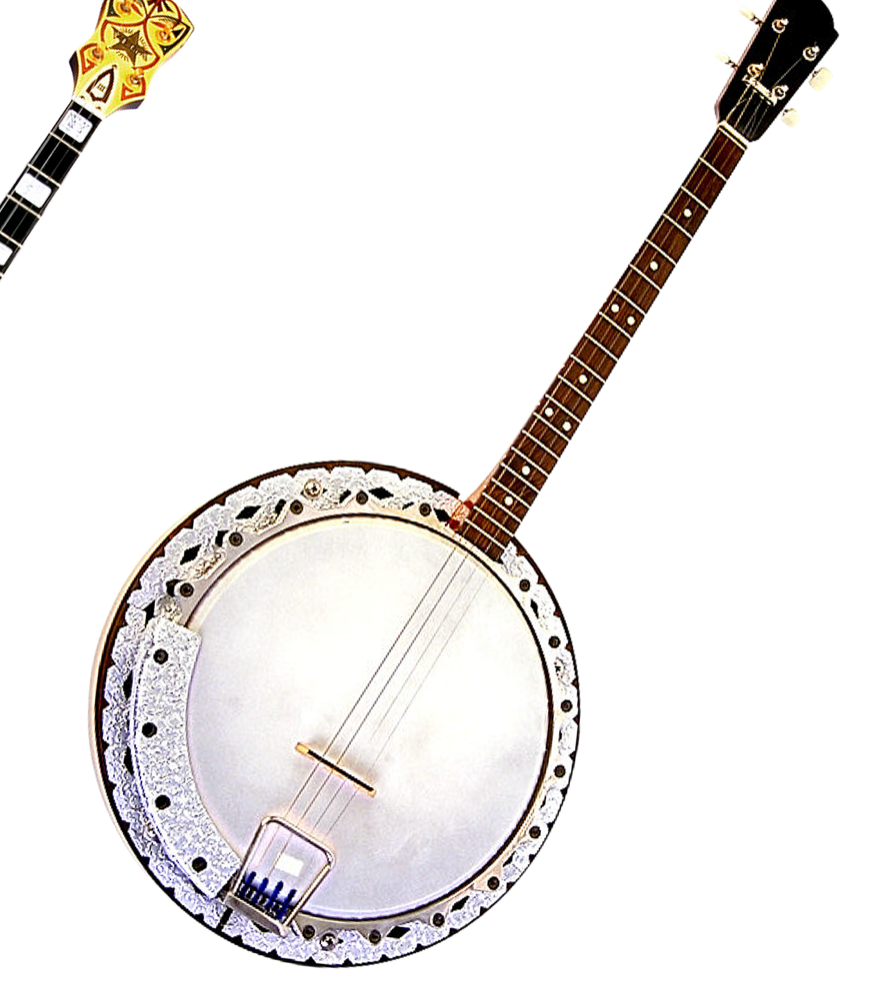 James Owens, Sr.,  92 of Dover, traveled that heavenly highway home, Saturday, July 30, 2022 at his home in Dover, He was born June 22, 1930 in Economy, Arkansas to Chesley and Pearl Burris Owens. He was preceded in death by parents; daughter, Sharon Kay Owens Seward, his wife, Verzell Allen who he married on July 1, 1950; four brothers, L.G. Bill and L.C and an infant boy, 3 sisters, JoElla Owens Powers, Alma and Ida Ruth Owens.

James was a retired professional truck driver and enjoyed playing music and singing.  He was known as "The Green Squirrel".  He earned this nickname as his CB handle, at the young age of 17.

Graveside funeral service  and burial will be 10am, Tuesday, August 2, 2022 in Pollard Cemetery with Rev. David Owens officiating.   There is no visitation planned. Arrangements are under the direction of Russellville Family Funeral.

To order memorial trees or send flowers to the family in memory of James Owens, Sr., please visit our flower store.