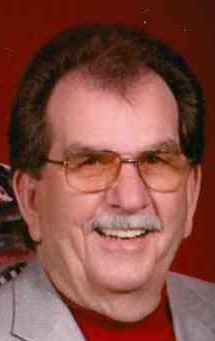 James Curtis "Curt" Finley, 82 of Russellville, AR, passed away Monday, November 19, 2018 in Russellville.  He was born October 17, 1936 in Poyen, AR to Dewey and Mabel Finley. He was preceded in death by his parents and sister, Dorothy Harper of Sheridan.

Curt loved sports. He was a fan of the Razorbacks and the ATU Golden Sun's. He honorably served his country in the United Stated Air Force. Curt retired after 39 years from Lion Oil in El Dorado, AR. He was a member of Russellville First Assembly.

To order memorial trees or send flowers to the family in memory of James "Curt" Curtis Finley, please visit our flower store.