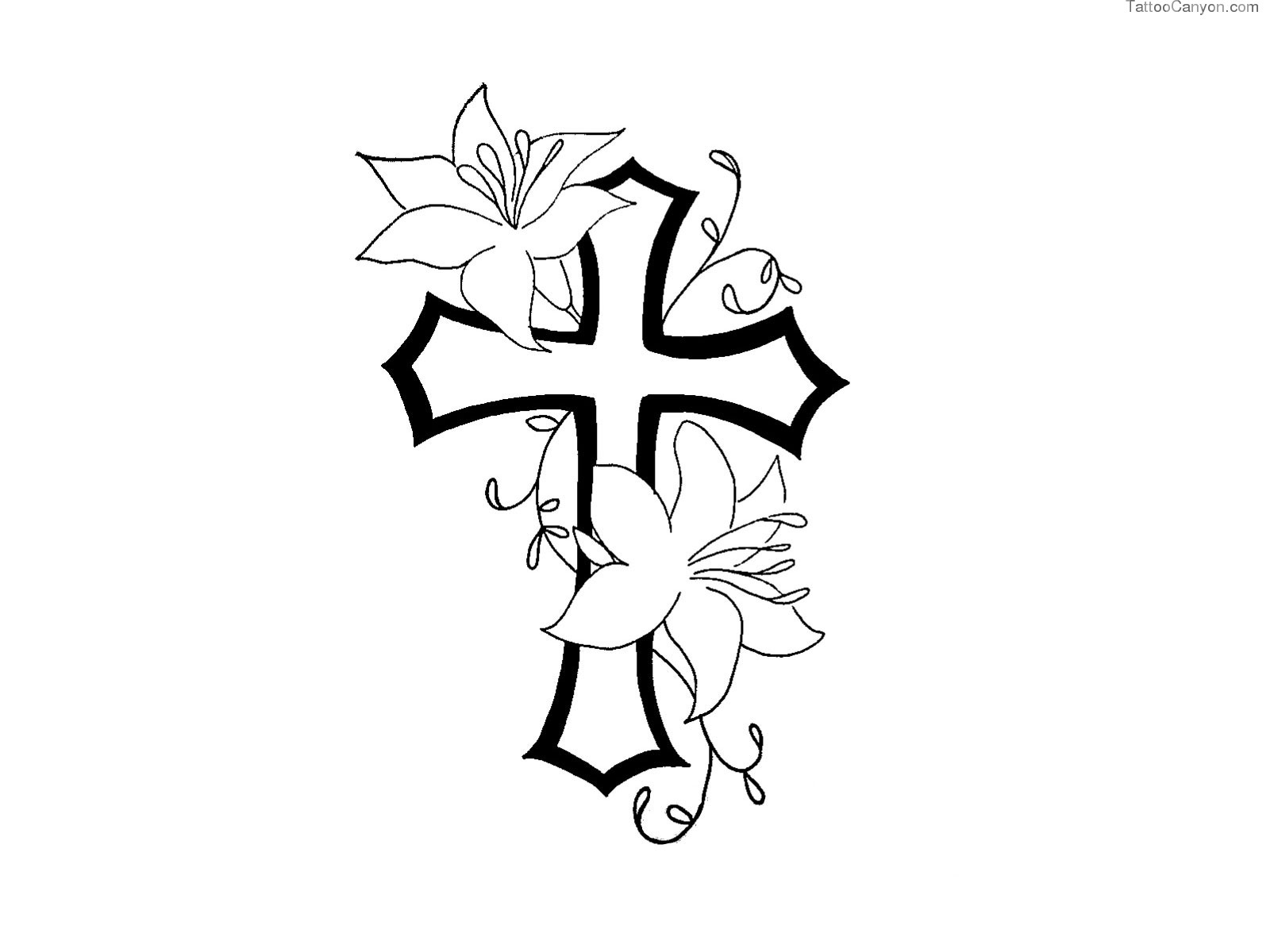 James Edward Andrews, 77, of London, Arkansas, passed away Sunday, February 5, 2017, at his home. He was born April 12, 1939, in Mayflower, AR to Grover Andrews and Climmie Stevens. He is preceded in death by his parents. He is survived by his three children, Joe Andrews of Ward, AR, Lisa Gortmaker of London, AR and Michelle Caplinger of London, AR; One sister, Dorris Hudson and husband Charles of London; Five grandchildren and five great-grandchildren. Arrangements are private under the direction of Russellville Family Funeral. The online obituary and guestbook are available at www.russellvillefamilyfuneral.com.

To order memorial trees or send flowers to the family in memory of James Andrews, please visit our flower store.