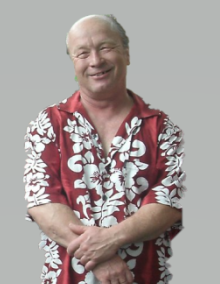 Clark worked at Tyson for a number of years as a forklift driver. Before that he was a hay hauler. He grew up in Lancaster California and moved to Arkansas to be with his adopted family around 2007.

A memorial service will be 2pm Saturday, September 12, 2020 at the Journey Church. Arrangements are under the direction of Russellville Family Funeral.

To order memorial trees or send flowers to the family in memory of Howard (Clark) Brothers, please visit our flower store.