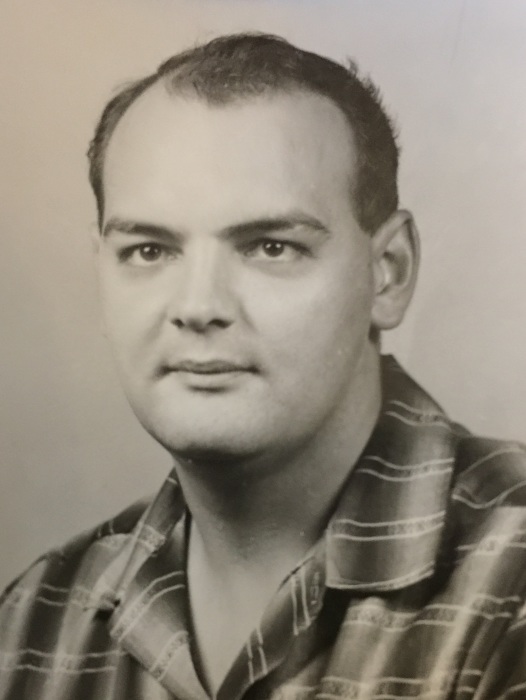 Homer Marion Whitcomb Jr, known to his friends as Boomer, 84, of Stone Mountain, near Mayflower, passed away, Friday, November 23rd, 2018. He was born April 25, 1934, in Little Rock to Homer M. Whitcomb, Sr, and Maciedel Cox Whitcomb. He is preceded in death by his parents; brother, John Edward Whitcomb; sister, Nancy Sue Whitcomb.

Boomer proudly served his country in the United State Marine Corps, during the Korean war.

The family will have a private burial at a later date.

To order memorial trees or send flowers to the family in memory of Homer Marion Whitcomb, please visit our flower store.