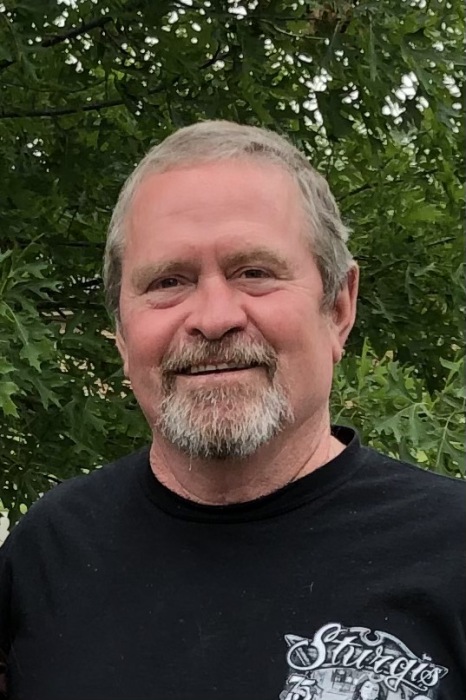 Harlin grew up in Hominy, OK, where he graduated high school. After high school, he went to Tulsa Welding School and worked as a welder for several years. He then joined his family business in a drilling mud company, where he worked till the 1990s. Harlin then went back to work as a welder, traveling all over the state and country. He even went on his dream trip to Alaska, for a job where he took lots of pictures of the wildlife and scenery to share with his family and friends. He was a well-respected welder and worked as foreman for the last several years, until his retirement. Harlin met the love of his life, Trish, while on a job, as a welder. Harlin enjoyed raising cattle and having a large garden at the farm before his retirement. He loved spending time with his family and grandsons, hunting, fishing, camping, gardening, or tinkering at the farm.

Arrangements are under the direction of Russellville Family Funeral.  The family will plan a life celebration at a later date.

To order memorial trees or send flowers to the family in memory of Harlin Don Smith, please visit our flower store.