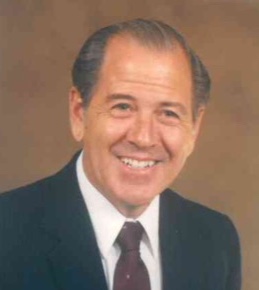 The Funeral service will be 2:00 PM Friday, September 24th, 2021 at Russellville First Assembly with burial following at Bowden Cemetery. Arrangements are under the direction of Russellville Family Funeral.

Honorary Pallbearers will be Ethan and Benjamin Chenowith

To order memorial trees or send flowers to the family in memory of Glen Darrel Chenowith, please visit our flower store.