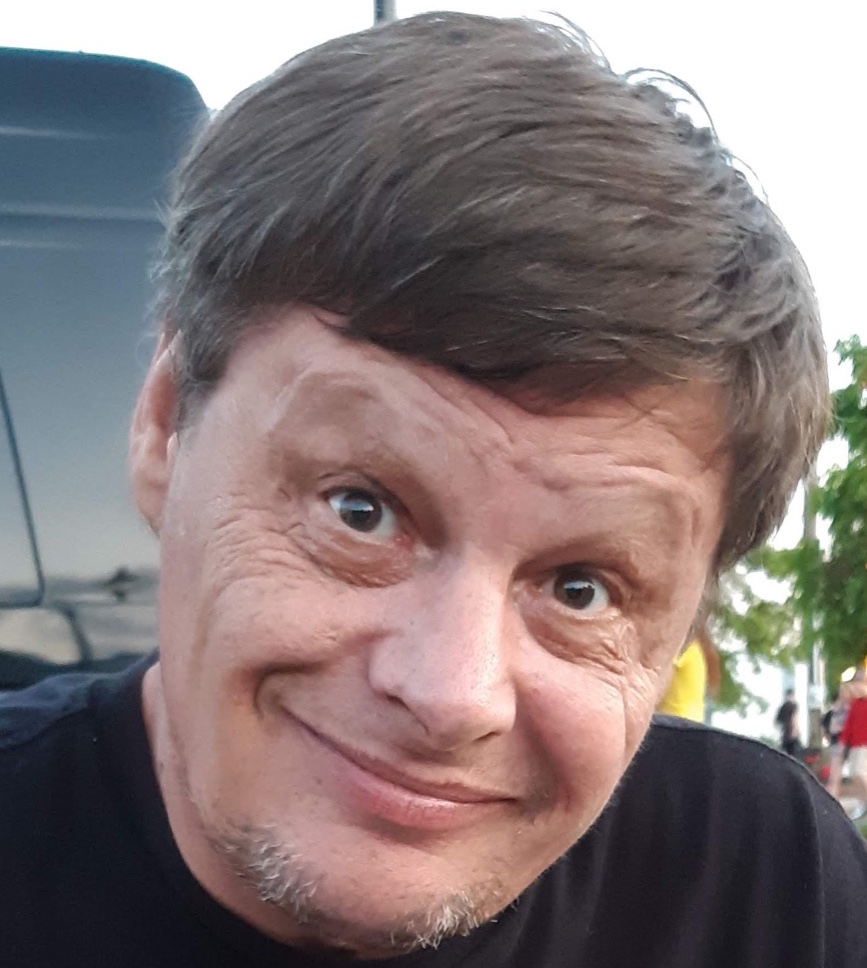 Flynn K. Odom, 55 of Pelsor, Arkansas, passed away Friday, May 6, 2022 at his home. He was born August 7, 1966 in Lawrence, Kansas to Lance Darrell Odom and Rayna Louise Adams. He was preceded in death by his parents; brother-in-law, K.C. Lewis; father-in-law, Kenneth Karl Lewis; mother-in-law, Theresia Sherry Lansaw.

Flynn proudly served in the U.S. Army. He was a loving husband and father, which he spent most of his time with his family. Flynn enjoyed riding motorcycles, fishing and cooking.  In his earlier years, he enjoyed drawing, which he passed on that talent to his daughter, Shayle.

To order memorial trees or send flowers to the family in memory of Flynn K. Odom, please visit our flower store.