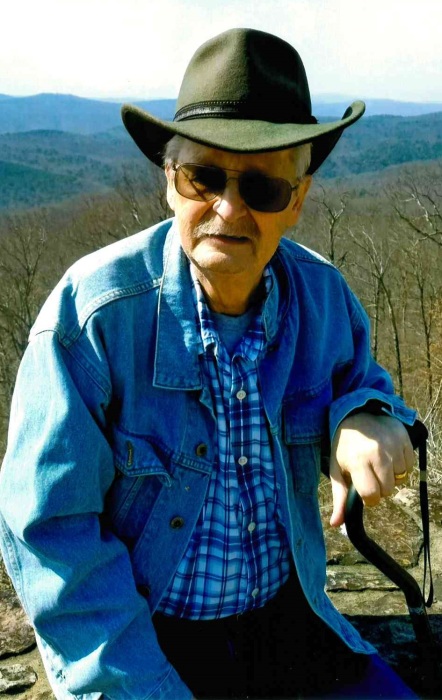 Gene was preceded in death by his parents.

Gene served his country during the Vietnam era by serving as a nuclear operator in the US Navy aboard the Simon Bolivar. After leaving the Navy, Gene was employed by ANO until he retired.

Gene had a wide range of interest but his favorites were watching the Razorbacks and camping in the state parks where he could wander the woods of his beloved state.

Funeral service will be 10am Monday, June 17, 2019 at Russellville Family Funeral Chapel

The burial will be private attended only by immediate family members and invited guests..

Donations in his name may be made to the charity of your choice.

To order memorial trees or send flowers to the family in memory of Eugene "Gene" Horn, please visit our flower store.