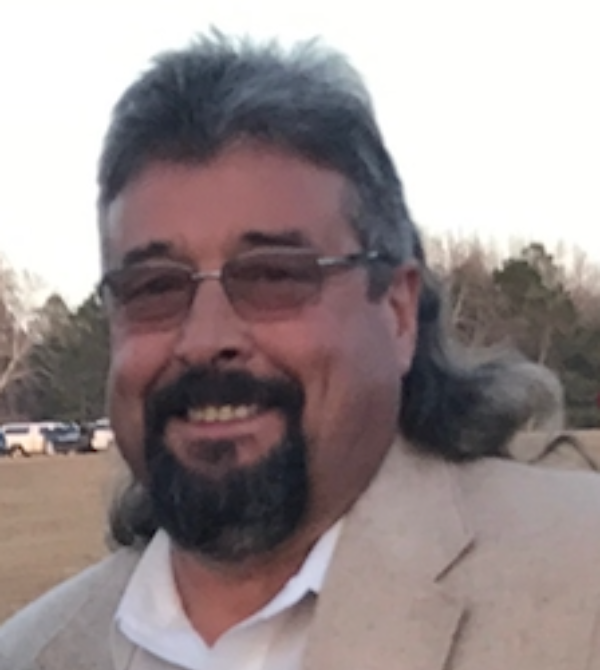 He was preceded in death by his dad, W. B. Meadows; brothers, David and Dennis Meadows; son, Robby Wells.

Eddie was a hard worker. He always said hard work builds strong character. Eddie started his nuclear career in his 20s. He traveled throughout the country and even worked in Taiwan. He gave opportunities to numerous people he saw potential in. Many lives were impacted because of his generosity. When he wasn't working nuclear he was driving a truck or working on his farm. Anyone who knew Eddie knew he never met a stranger. He loved to make people laugh and always had a big smile. Above all he loved his family and spending time with them.

To order memorial trees or send flowers to the family in memory of Eddie Dean Meadows, please visit our flower store.