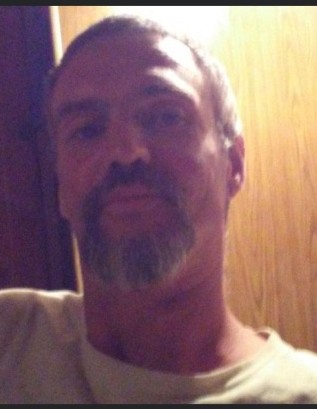 Doyl Jackson, 44 of Danville, passed away Thursday, February 4, 2021 at Chambers Memorial Hospital in Danville.   He was born October 18, 1976 in Blytheville, Arkansas to James L Jackson and Norma Eddings.  He was preceded in death by his father; two brothers, J.R. Jackson and Steve Jackson.

Cremation arrangements are under the direction of Russellville Family Funeral.  There are no services planned at this time.

Donations to assist with the funeral expenses, may be made to Russellville Family Funeral.

To order memorial trees or send flowers to the family in memory of Doyl Jackson, please visit our flower store.