Dennis Ray West, 75 of Lamar, went to be with his Lord and Savior, Monday, May 17, 2021 at his home, surrounded by his loving family.  He was born July 14, 1945 in Sacramento, California to Basil and Almedia "Mickie" Morrow West.  He was preceded in death by his parents and brother, Jim West.

He was also a building contractor for many years and spent 13 years driving long distance trucking until his retirement.  After his retirement, he would cook breakfast and lunch at Kiddy Kare in Lamar, which was owned by his wife, and was known as  "Pop" to scores of parents and kids that attended Kiddy Kare over the years.  His greatest enjoyment was spent many weekends fishing bass tournaments and puttering around all the local lakes fishing for that big Hawg.   He spent great time making custom spinner baits and custom rods with Arkansas Hawg Caller, that he owned with his son.

He is survived by his loving wife of 56 years,  Darlene Louise West; his daughter and son-in-law, Ronnie and Denene Holman of Lamar; son and daughter-in-law, Bill and Jamie West of Russellville; was "Pop" to three grandchildren, Ashley Holman Pineda Cortez & Poncho Cortez of Clarksville; Brandon and Destiny Holman of Lamar and Baileigh West of Russellville; six great grandchildren, Joseph, Maddie, Jess, Anthony, Brenson, Bradley; sister-in-law, Mary Frances West of Garland, Texas, as well as many nephews, nieces and cousins.

To honor Dennis' memory, memorials may be made to the Kaleb Watson Memorial Scholarship Fund, at First Security Bank in Clarksville, or mailed to 233 CR 3780, Hagarville, AR 72839.

To plant memorial trees or send flowers to the family in memory of Dennis West, please visit our flower store.

Darlene West, Im so sorry to hear of Dennis West passing. I have a lot of great memories of your whole family. Babysitting Deneen and Bill and campaigning for Dennis when he ran for Sheriff. You and Dennis were wonderful examples of what a family is. I pray God gives you have peace and comfort.
Sincerely,
Stephanie Daniels-McDaniel

Thank you so much for your kind words. Dennis was an incredible man with a great sense of humor. He had many fond memories of his time in law enforcement and had shared many memories over the years with us. On behalf of Darlene and the family, thank you.

My sincere condolences to Darlene and the West family for your loss. I worked with Dennis at the Russellville Police Dept. and lost track of him over the years. His partner in many deeds best forgotten, Ken Holt, and I often commented "wonder what ever happened to Dennis West? I hope he and Ken and all of the departed RPD members are having a knee slapping celebration of memories. Best wishes and prayers that you, Darlene, will always find many smiles in the great memories of Dennis.

Friends and Family uploaded 212 to the gallery. 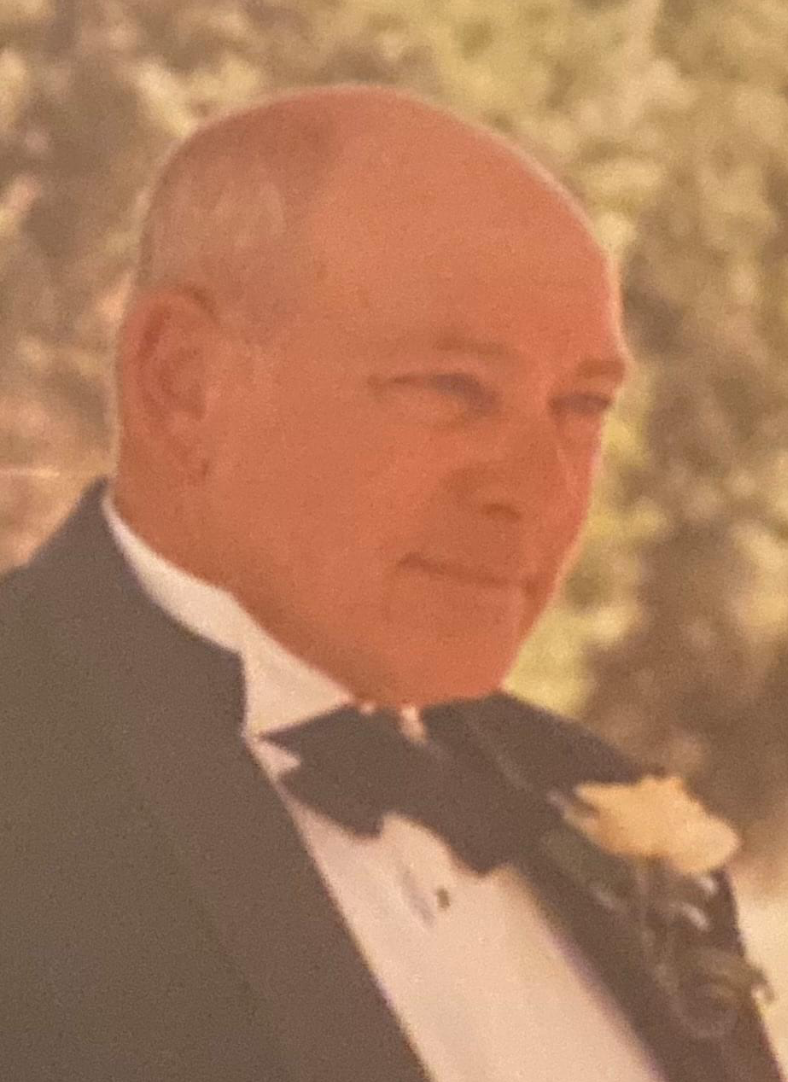 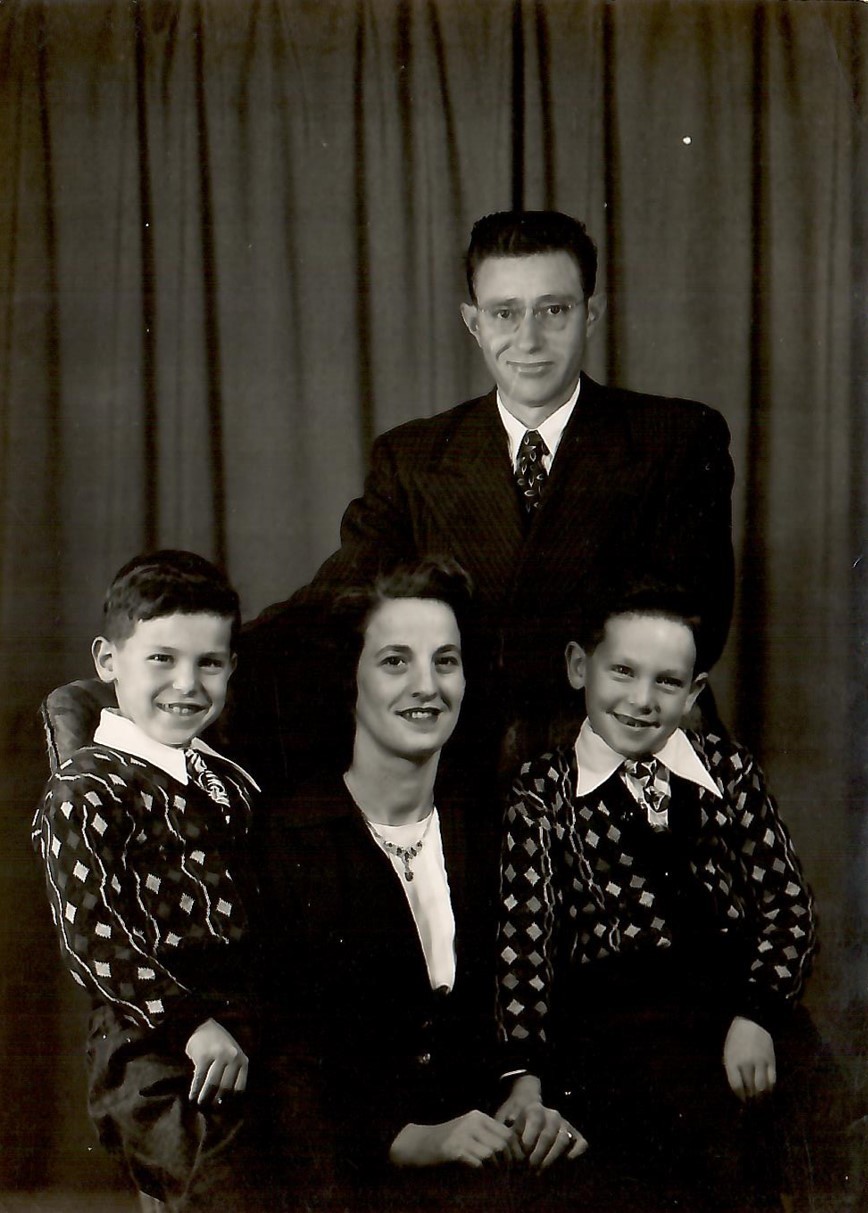