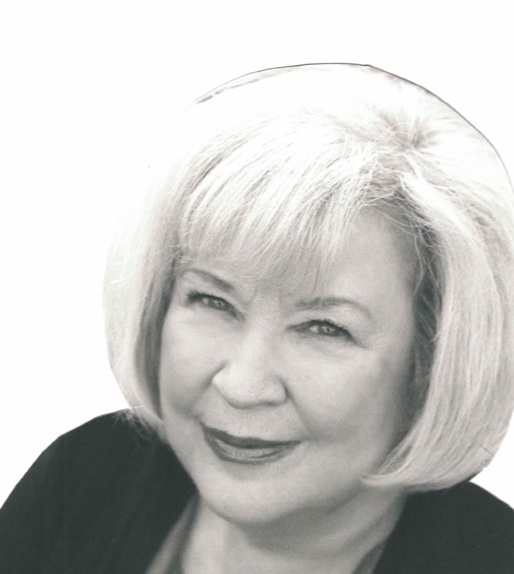 Cheryl’s father’s farm was near Jerome, Idaho where she lived until she was three. Then her grandfather asked her father to manage his large sheep operation at Dubois, Idaho.  Each spring the baby lambs were gathered that had lost their mothers. Cheryl and the other children bottle fed the lambs, which was one of her fondest childhood memories.

In 1956 Cheryl's grandfather sold the operation and Cheryl's father went to work for the State of Ohio Highway Department and moved to Pocatello, Idaho. Cheryl was a member of The Church of Jesus Christ of Latter-Day Saints all of her life. As she grew up, she enjoyed many church and school activities such as volleyball, pep club, road shows, dances, etc...

The fall after she graduated from high school, she married Eddie A. Force, who was serving in the U.S. Navy.  That winter they moved to Connecticut. Her daughter Michelle was born in New London, Connecticut and her son Shawn was born in Groton, Connecticut at the submarine base hospital.  While living in rural Connecticut, Cheryl worked part time for the U.S. Postal service as a substitute mail carrier.  Most of the time though, she was a "stay at home mom", which she felt was her most important work.

Upon leaving the navy, the family moved to South Carolina.  While there, Cheryl began to develop her love for creating art.  She was able to sell many drawings and paintings at local art festivals and later started a portrait business.  She also became involved in the local grade school's reading program, in which she enjoyed being Daisy the Clown, interacting with the children and encouraging them to read.

In 1981, the family moved to Russellville, Arkansas.  Cheryl began working at the VanGo Gallery, doing portrait sketches and other commissions.  At the same time, she was hired by The Courier newspaper to draw full page sports spotlight pen and ink drawings of the player of the week, among local athletes.  She also took classes at Arkansas Tech University.

After moving away from Russellville for a short time, she returned.  There were challenging times, but she had the support of good friends.  Soon, she was living downtown and she was surprised to become the caregiver for her landlady next door, who was able to stay at home, until until she was 98 and a few months of age. Cheryl liked helping people and later became a part time caregiver for Blake Ashley.

In the spring of 2008, Cheryl started writing to a man from Peacehaven, England.

Soon they had talked on the phone for hundreds of hours.  Near Thanksgiving, Frank traveled "across the pond", to meet Cheryl in person.  By New Years, they were engaged and on February 20, 2009, they were married by their Bishop in the Relief Society room.  On July 1, 2011, they were sealed in the Salt Lake Temple "for Time and All Eternity".  Cheryl has always said, "Being married to Frank has been a great blessing in which I have always felt cherished".

Cheryl loved the Lord Jesus Christ and she believed that her Heavenly Father had a plan for her happiness.

Her graveside funeral service and burial will be 2pm, Wednesday, April 27, 2022 in Hoskins Cemetery under the direction of Russellville Family Funeral.

To order memorial trees or send flowers to the family in memory of Cheryl Dredge Hardway, please visit our flower store.