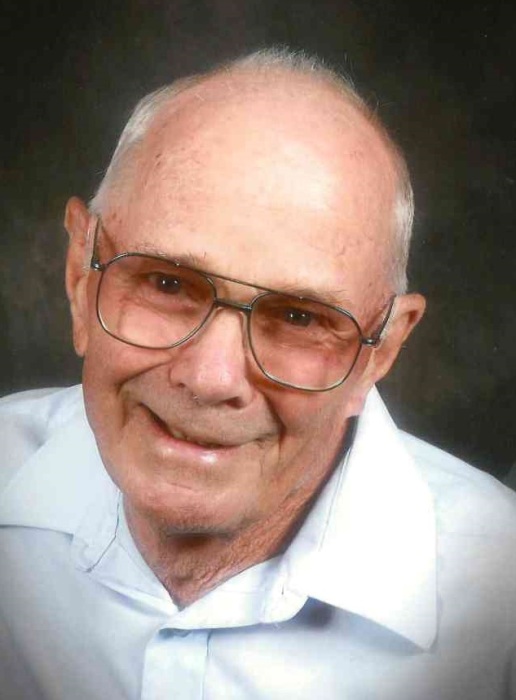 Charles was a member of the New Beginnings Church of God.  He was a master gardener and loved sharing his garden as a ministry to others.

To order memorial trees or send flowers to the family in memory of Charles Herman Lott, please visit our flower store.