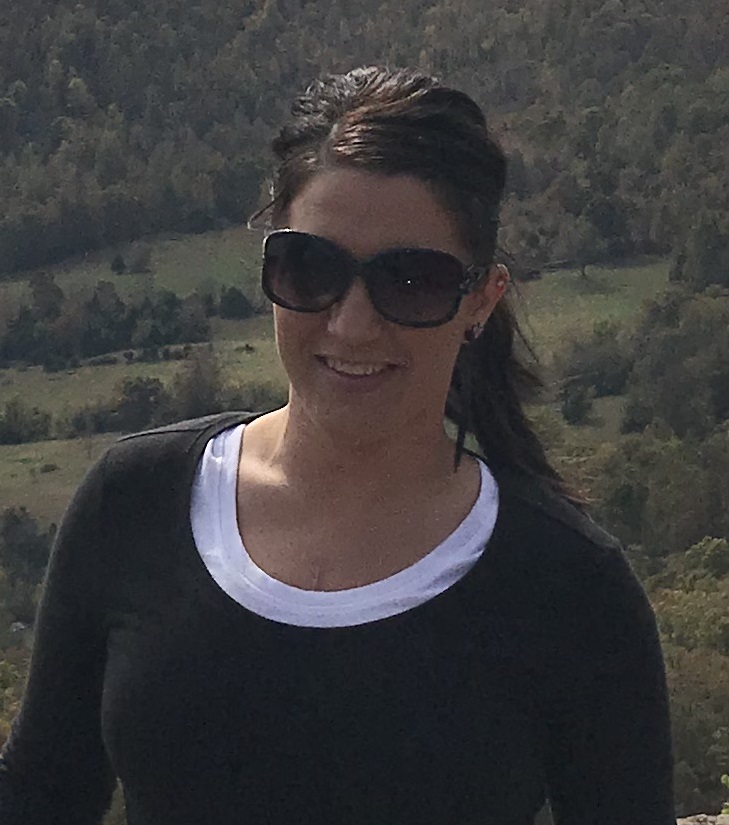 Britni Disa Lippincott, 33, of Russellville, passed away, Monday, February 5, 2018 at Baptist Health in Little Rock. She was born June 8, 1984 in Tuscon, AZ to Ronald Lippincott and Blythe Baker Lippincott. She is preceded in death by her grandparents. She is survived by her mother, Blythe Lippincott; her son, Braydyn Lippincott; sister, Bridget Lawrence & fiancÃ© Ira; two brothers, T.J Lippincott and Josh Lippincott; two uncles, Dr. Robert Baker & wife Cindy, and Bret and wife Robin Baker; three dogs, Buddy, Grumbles, and Molly, and host of other family and friends. Britni was an accomplished dancer, she loved to draw, but most of all she had a loving heart and soul. A depth of kindness, which will live on forever. Her son and family were everything to her. The family will host a private celebration of life, at a later date. Arrangements are under the direction of Russellville Family Funeral. Online guestbook and obituary are available at www.russellvillefamilyfuneral.com

To order memorial trees or send flowers to the family in memory of Britni Lippincott, please visit our flower store.