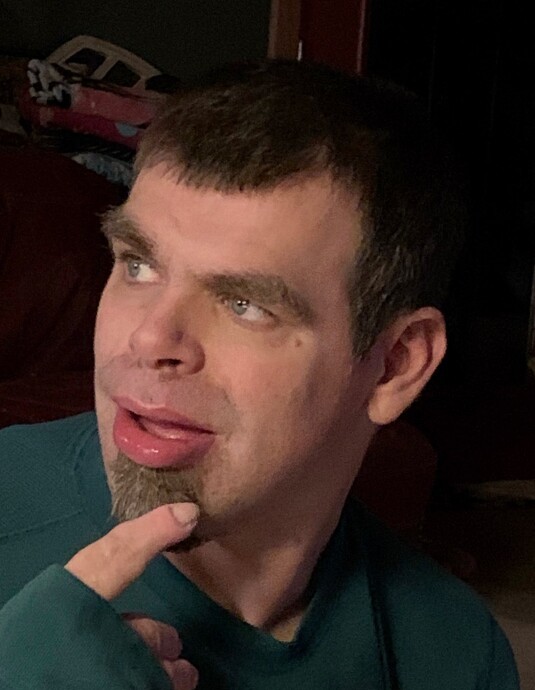 Blake Edward Ashley, 40 of Russellville, passed away Friday April 2, 2021. Blake's mission here on earth came to a sudden and unexpected end; but without a doubt, he was sent here to teach everybody in his life patience, teamwork and perseverance. We will miss him more than we can express but we take comfort in the fact that wherever he is, he is talking up a storm and free from a body that slowed him down here on earth.

Blake loved to swim and he was happiest outside, swinging with Meme, bouncing on his trampoline or splashing in his hot tub and pool. He loved rock music and liked it nice and loud. More than anything, he adored his parents and they were devoted to him. They worked very, very hard to make sure he could spend his life at home surrounded by the people and things he loved so much.

He was born October 5, 1980 in Walnut Creek, California to Robert and Mari-Lou Ashley.

He was preceded in death by his grandfather, Argie Ray Hickey; his brother-in-law, Jared Stokes; grandparents, Betty Todd and Clifford Ashley; and great grandparents, Argie and Annette Hickey and Thomas and Elsie Craig.

Funeral Services will be held Thursday, April 8, 2021 at 1:00pm at the Church of Jesus Christ of Latter Day Saints in Russellville, AR.

To order memorial trees or send flowers to the family in memory of Blake Edward Ashley, please visit our flower store.