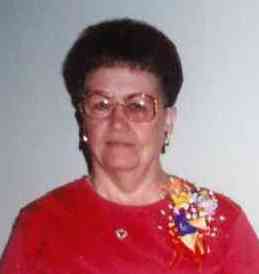 Ms. Prater was of the Assembly of God faith. She was a retired homemaker having worked at the Russellville Shoe Factory and various child care facilities within Russellville.

To order memorial trees or send flowers to the family in memory of Billie Prater, please visit our flower store.