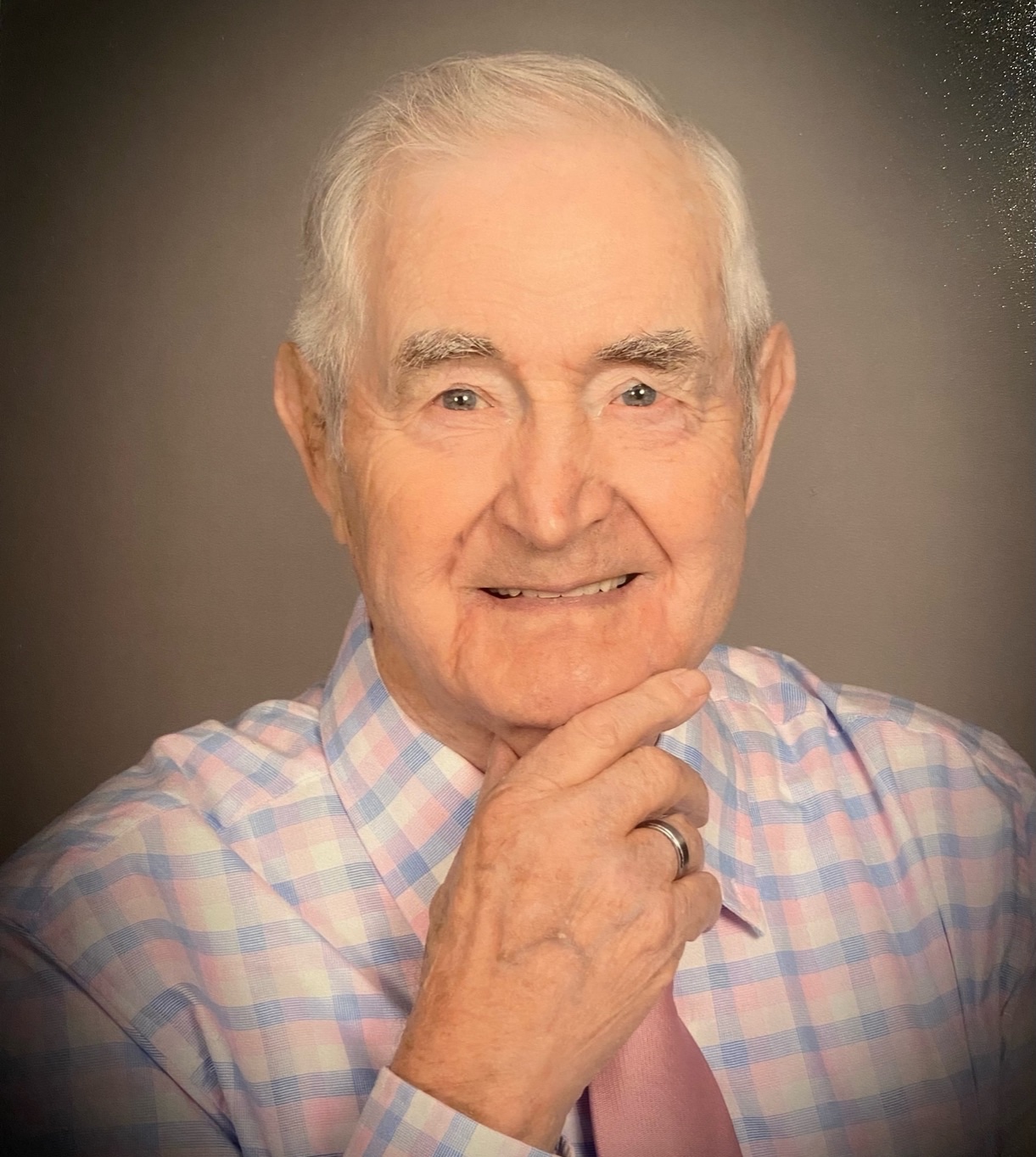 Arlon Artis Freeman, 89 of Dover, Arkansas, passed away Monday, March 14, 2022 at his home. He was born June 2, 1932 in Pope County, near Dylan Arkansas, to Adam and Stella  Adams Freeman. He was preceded in death by his parents and infant brother, George Freeman.

At the age of 20, when the Korean War broke out, he was drafted into the Army, where he attended and graduated from the NCO Academy in 1954.  Arlon served in the Korean War in Combat Engineers and helped to build the floating bridge across the Hawn River, which served as an escape bridge from North to South Korea.  After receiving an honorable discharge he returned home to Arkansas and lived until 1965, he then moved to Kansas City, Missouri and worked as Heating and Cooling Technician until 1970, then he again returned to Arkansas, making his home in the Russellville area.  He worked for Dow Chemical Company as a Supervisor until 1983, when he took early retirement and bought a cattle farm on Crow Mountain.  From 1984 until 1994, Arlon worked at Dover School District as Maintenance Technician.  After retiring from Dover Schools, he moved to Mountain Home, Arkansas and served as pastor at Trinity Chapel Church until 2008.  In 2009, he married Patricia Kelly and moved back to Dover, where he has lived the remainder of his life.

Arlon was a member of Bakers Creek Baptist church.  He enjoyed his garden and being outside, but mostly he loved spending time with his family.

Obituary and online guestbook are available at www.russellvillefamilyfuneral.com.Arl

To order memorial trees or send flowers to the family in memory of Arlon Artis Freeman, please visit our flower store.