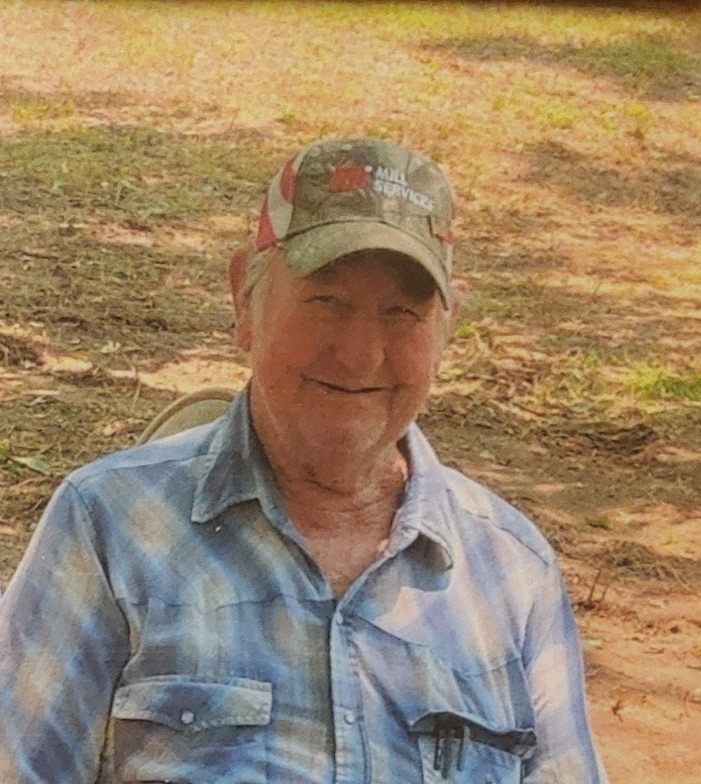 Ardith Fay Crow, 83 of Hector Arkansas, passed away Sunday March 20, 2022 at Mercy Hospital in Springfield Missouri.  He was born March 28, 1938 at Hector Arkansas to Bert and Bessie Crow. He was preceded in death by his parents and a brother Willard Crow.
Art was an amazing and devoted husband, father, grandfather, great grandfather, uncle and friend.  He was a member of Hector First Baptist Church.
Art married the love of his life, Floy Yvonne Rooks, on May 3, 1958.  They enjoyed 63 wonderful years together.
In his earlier years he was a farmer, then he was a maintenance man employed by Halstead Industries at Wynne Arkansas  for 19 years.  After relocating to Hector he was employed by and retired from ConAgra.
Art enjoyed fishing, hunting, and spending time with his family.  He especially enjoyed family get togethers including fish fries, grill outs and hayrides. He enjoyed attending church, looked forward to helping out each year with vacation bible school.  He always looked forward to planting and harvesting a garden each year.
He is survived by his loving wife, Floy Yvonne Crow, daughter Anita Kennedy and spouse Roger Kennedy, of Russellville, son Brian Crow of Hector, grandchildren Terry Kennedy of Russellville, Eric Kennedy of Dover, Zachary Kennedy of Dardanelle and Kyle Kennedy and spouse Montana of McRae, great grandchildren Adrian Kennedy, Landen Kennedy, Zoe Kennedy, Khloe Kennedy, Hensley Kennedy, Emy Kennedy and Hadley Kennedy, brothers Edward Crow of Russellville and Loy Ray Crow of Mobile Alabama, sisters Linda Rackley of Dover, Louise Harris of Conway, Floy Mae Freeman of Hector, Betty Harris of Hector and Vela Hensley of Hector as well as several other beloved cousins, nieces, nephews and other family and friends.
Visitation will be held at 1 P.M. Thursday March 24, 2022 at Hector First Baptist Church.  Funeral will follow at 2 P.M.  Bro. Lin Cosby and Bro. Ira Taylor will be officiating.  Burial will be at Forks of the Creek Cemetery north of Hector under the direction of Russellville Family Funeral.
Pallbearers will be Terry Kennedy, Eric Kennedy, Zachary Kennedy, Kyle Kennedy, Landen Kennedy and Melvin Emerson.
To order memorial trees or send flowers to the family in memory of Ardith Crow, please visit our flower store.