Albert Lloyd DeMarco Jr., 91 of Ozark, Arkansas, passed away Wednesday, July 8, 2020 at the VA Medical Center in Fayettville. He was born June 10, 1929 in Cleveland, Ohio to Albert DeMarco Sr. and Beatrice Rofe DeMarco.

Albert served proudly in the U.S. Army. He received a Purple Heart and Korean War metal for his service. Albert loved working as a mechanic from his youth and continued to work in the automobile industry until his retirement, becoming service manager at the dealership he worked at for many years. While there, Albert received many awards and received many letters of commendation from appreciative customers, as he always went over and above to provide excellent and fair service to his customers.  He was an accomplished private pilot, and owned numerous airplanes over the years.  In his spare time he enjoyed salvaging and restoring planes. Flying was definitely his passion and he shared that with many and used his plane to bring others joy. Albert was blessed to have two loving and supportive wives in his lifetime. He was always there to lend a helping hand to anyone who needed it. He gave generously and loved wholeheartedly.

Graveside service will be 10am, Friday, July 25, 2020 at Fort Smith National Cemetery in Fort Smith, Arkansas under the direction of Russellville Family Funeral.


Obituary and online guestbook are available at www.russellvillefamilyfuneral.com .

To plant memorial trees or send flowers to the family in memory of Albert DeMarco Jr., please visit our flower store.

Grandpa, it\'s almost that time again. Another year without you. We have a grand baby Ainslee who will be one on the day you passed away 2 years almost ago and a new one coming in November. I wish you were here to meet them and just show them all the great things that were you. I love you so much and miss you more than I ever could have known. Shelly 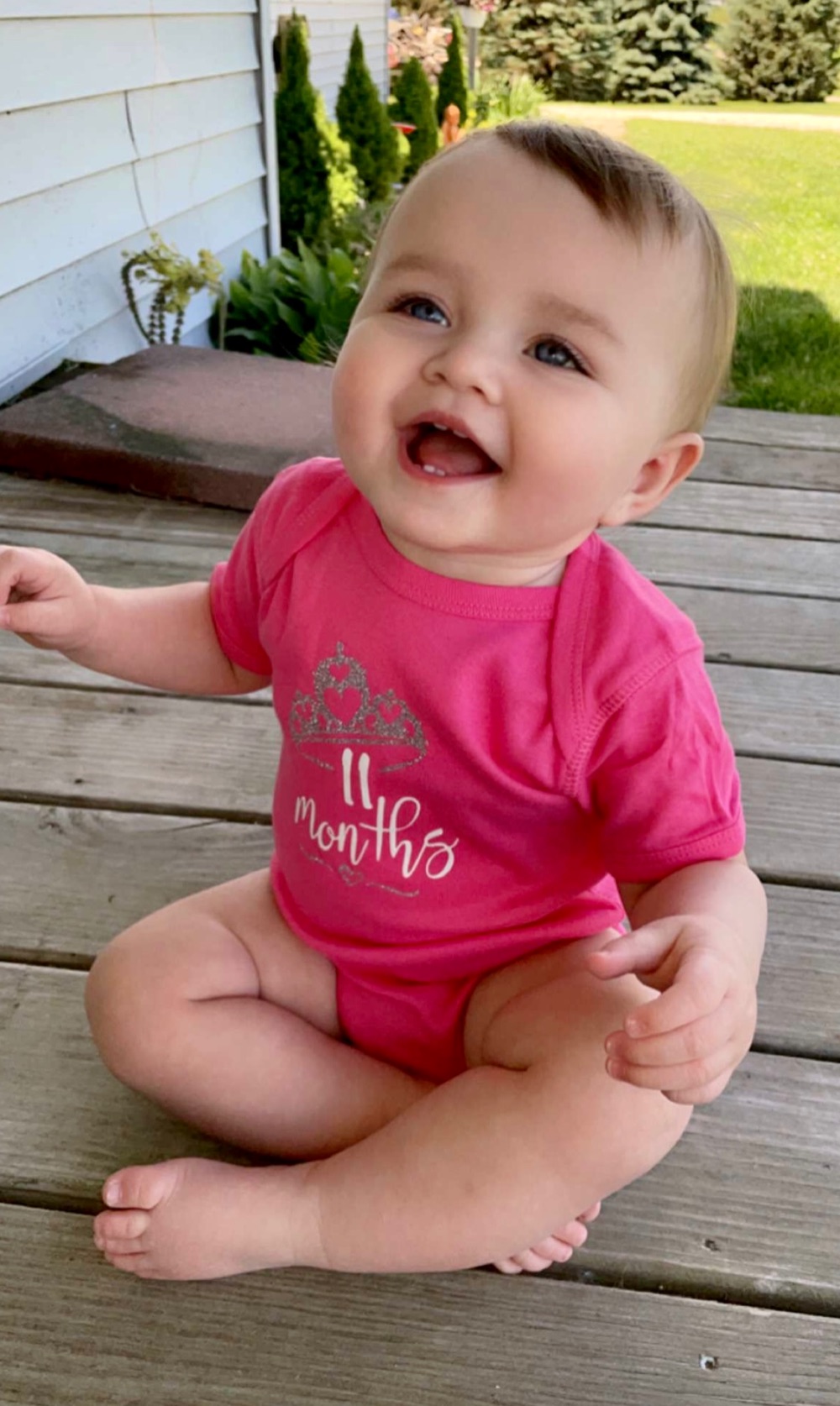 It's been awhile since I've been here to visit you. I haven't stopped thinking of you daily though. I miss you grandpa!

Today is Memorial Day and you (my hero) have been in my heart and thoughts since I woke up today! I love you grandpa! Miss you so much!!

Grandpa, here it is March and everyday without you has been hard. I miss you more and more everyday. I love you with all my heart.

A candle was lit in memory of Albert DeMarco Jr.

Thank you. This means a lot. Love you too

Thinking about you a lot. Miss your smile. Love you grandpa

Grandpa, I came to your wall today and you are almost off the first page of deaths. My heart is still breaking from losing you. I know it will get easier, but today is not that day. I miss you.

Love you too Shell!

Show More Entries
No service information has been added.