Former Arkansas Tech University Dean of the School of Business, Thomas Patrick “Tom” Tyler passed away Friday, June 25, 2021, at the Arkansas Hospice River Valley Home in Russellville, Arkansas, after hard fought battle with cancer. He was born March 29, 1943, in El Dorado, Arkansas to John Thurman and Emma Lou Starkey Tyler. He grew up in Conway and attended Hendrix College on a basketball scholarship, graduating with a B.A. in economics and accounting in 1965. After he earned an M.B.A. from the University of Arkansas in Fayetteville in 1967, he married his wife, Linda Chilton Tyler. They moved to Russellville where he joined the faculty at Arkansas Polytechnic College, where he worked for forty three years achieving the position of professor of economics. He earned a Ph.d in Economics in 1980. He served as chairman of the Department of Business and Economics, followed by dean of the School of Business of Arkansas Tech University until his retirement in 2010, after which he was awarded the title of Professor Emeritus of Economics. He was preceded in death by his parents. He is survived by his wife, Linda; his sons, Thomas P. “Tad” Tyler, Jr. and wife, Valerie of Fayetteville, Arkansas, Aaron E.C. Tyler of Highlands Ranch, Colorado; granddaughters Alexis “Lexi” Powell of Champaign, IL and Victoria “Tori” Hamley of Fayetteville, AR; his sister, Kaye Tyler Mimms (Jerry) and brother, John Tyler, Jr. (Liz) of Conway, AR; nieces and nephews; many former colleagues and friends. He was a man of many interests and hobbies, but his family was his world. A memorial service will be held at 10:00 am, Wednesday, June 30, 2021, at Russellville Family Funeral Chapel, 2757 East Parkway Drive in Russellville. There will be a private interment at Crestlawn Memorial Park.  Arrangements are under the direction of Russellville Family Funeral.  In lieu of flowers, the family asks that you send a donation to the Winthrop Rockefeller Cancer Institute at UAMS (4301 West Markham St., Little Rock, AR 72205) or Arkansas Hospice (2405 East Parkway, Suite 3, Russellville, AR 72802.) His online guestbook and obituary are available at www.russellvillefamilyfuneral.com.

To plant memorial trees or send flowers to the family in memory of Thomas Tyler, please visit our flower store.

So sorry for your loss! Prayers sent to the family! Great man and a wonderful family!

So sorry for your loss! Prayers sent to the family! Great man and a wonderful family!-Walt Davis

Linda and family,
We are so sorry for your loss. Tommy was a wonderful man who touched so many lives, and many will be sharing in your grief over his passing.
Barbara and Steve Hughes

Linda and family,We are so sorry for your loss. Tommy was a wonderful man who touched so many lives, and many will be sharing in your grief over his passing.Barbara and Steve Hughes

Linda and family, we are so sorry to hear of Tom's passing. Though we haven't been in touch for many years, we have great memories of our times together in our early marriage years. Praying for you in the days ahead.

Linda, we would like to extend our sincere condolences to you and your family.

So sorry for your loss. I think we would have had a lot to talk about if we had gotten to visit sometime. He accomplished so much during his career and I loved visiting with Emma Lou. Our thoughts and prayers are with your family.

Friends and Family uploaded 93 to the gallery. 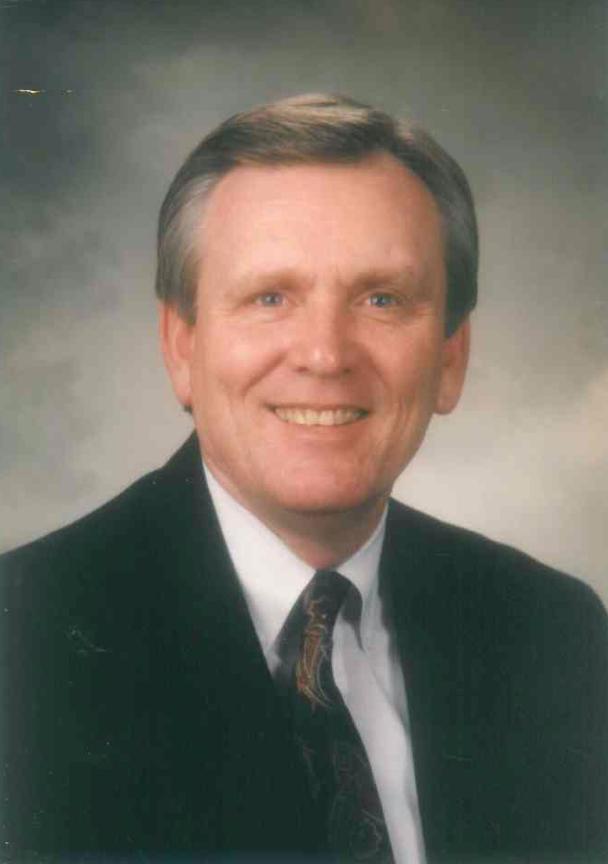 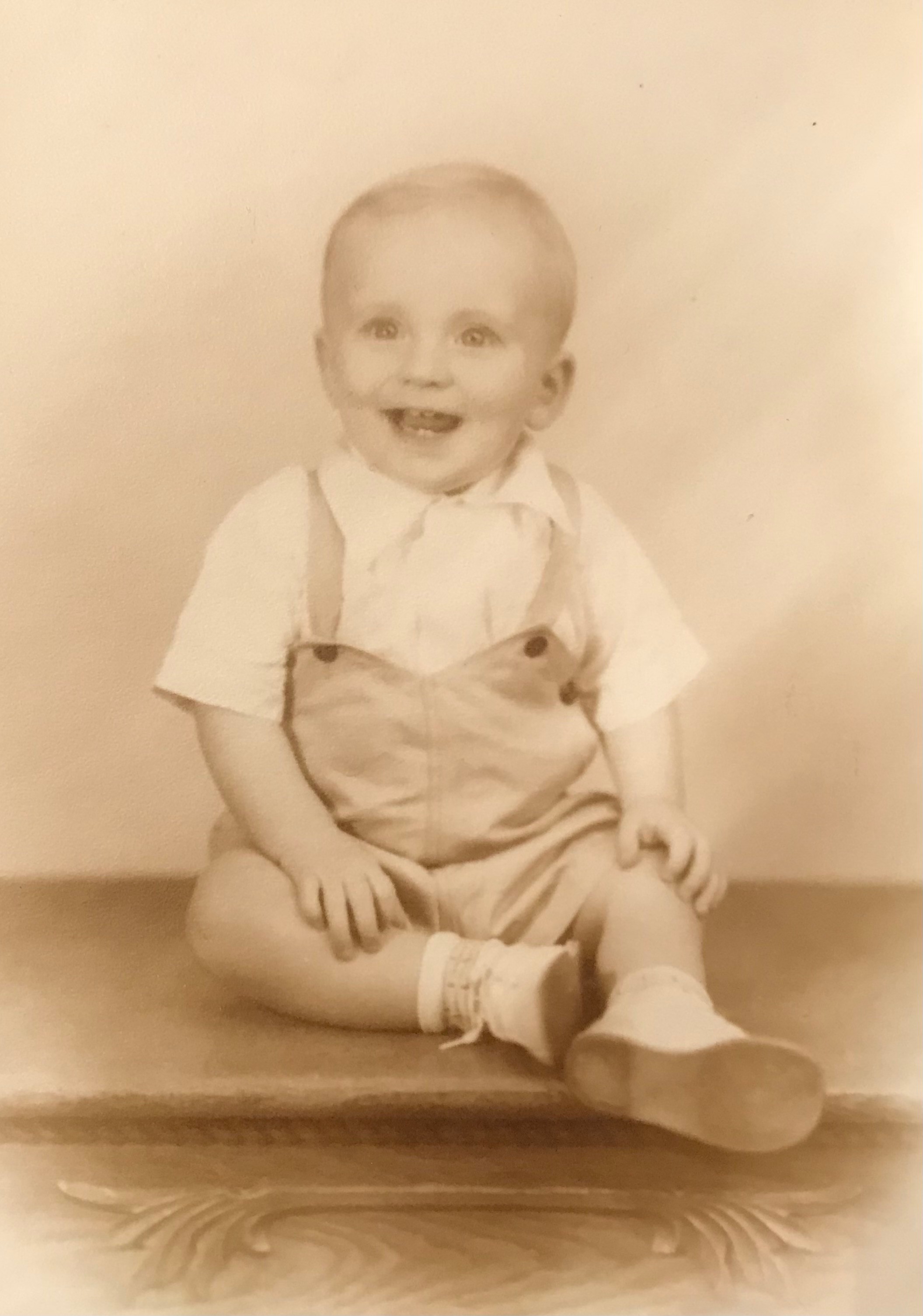